The 2017 Sailors’ Series speakers at the New Bedford Whaling Museum promise to keep audiences at the edge of their seats with first-hand, gripping stories of adventure and travel – from sailboat racing to navigating Iceberg Alley, and from exploring the North Atlantic Ocean to America’s Great Loop. Themed “Adventures at Sea: Local Mariners Take to the Water,” the Sailors’ Series runs February through April. This 27th annual lecture series is dedicated to sailing and other related maritime topics and supported by the Northeast Maritime Institute Foundation.

FEBRUARY 2: SEARCHING for SPEED
Join BRIAN HANCOCK as he describes his love of sailboat racing and the many adventures he has experienced while logging more than a quarter million offshore miles.

MARCH 2: LABRADOR AND BEYOND
JOHN N. GARFIELD, JR. shares his adventures sailing up the rugged coastline, alongside the deep fiords, hanging glaciers, and drifting ice of Labrador, Canada.

MARCH 23: ONCE AROUND THE NORTH ATLANTIC
Sail with VICTOR PINHEIRO aboard his Hanse 43’, Maravilha, from Padanaram Harbor on a 9,000-mile loop around the North Atlantic Ocean, making stops on the islands of Madeira, Gran Canaria, Saint Lucia, and Fayal.

APRIL 6: THE GREAT AMERICAN LOOP
Relive the six-week journey of SHAM AND JOSH HUNT, who traveled 3,370 miles on their Ray Hunt-designed, 26′ Black Watch, sailing up and down the country’s most well-known waterways. 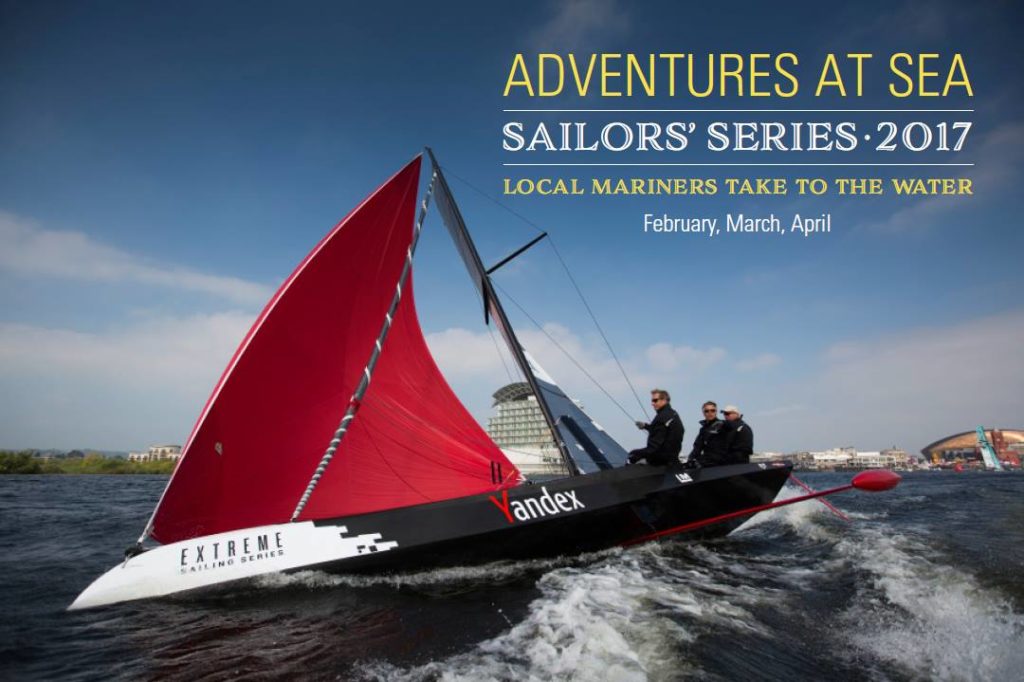 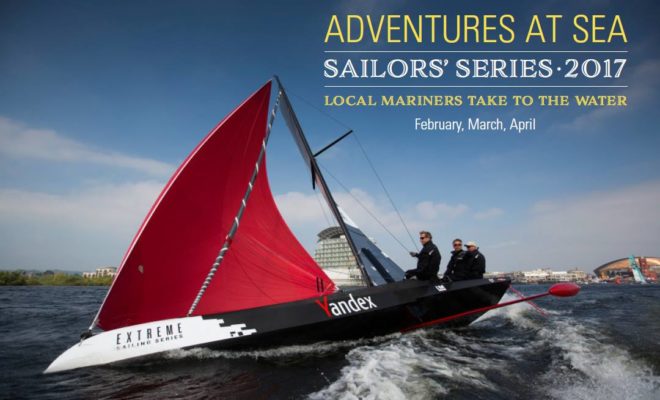