Conditions in the ocean and the atmosphere are conspiring to produce a less active Atlantic hurricane season than initially predicted in May, though NOAA and FEMA are raising caution as the season enters its peak months.
“There are still more storms to come – the hurricane season is far from being over. We urge continued preparedness and vigilance,” said Gerry Bell, Ph.D., lead seasonal hurricane forecaster at NOAA’s Climate Prediction Center.
Seasonal forecasters with NOAA’s Climate Prediction Center have increased the likelihood of a below-normal Atlantic hurricane season to 60 percent (up from 25 percent in May) in the updated outlook, issued today. The likelihood of a near-normal season is now at 30 percent, and the chance of an above-normal season has dropped from 35 percent to 10 percent.

So far, the season has seen four named storms, including two hurricanes. An average six-month hurricane season produces 12 named storms, of which six become hurricanes, including three major hurricanes.
This outlook is for overall seasonal activity and is not a landfall forecast. Landfalls are largely determined by short-term weather patterns, which are only predictable within about one week of a storm potentially reaching a coastline.

To produce the seasonal update, forecasters take several factors into account. El Nino is now much more likely to develop with enough strength to suppress storm development during the latter part of the season. Today, NOAA’s Climate Prediction Center updated its forecast to a nearly 70 percent likelihood of El Nino during the hurricane season.

Additionally, sea surface temperatures across the tropical Atlantic Ocean and Caribbean Sea have remained much cooler than average. A combination of stronger wind shear, drier air and increased stability of the atmosphere in the region where storms typically develop will further suppress hurricanes. Storm activity to-date and the most recent model predictions also contribute to this update.

“Today’s updated outlook is a reminder that we are entering the height of hurricane season and everyone needs to know their true vulnerabilities to storms and storm surge,” said FEMA Administrator Brock Long. “Now is the time to know who issues evacuation orders in their community, heed the warnings, update your insurance and have a preparedness plan. Don’t let down your guard, late season storms are always a possibility, always keep your plans updated.”

NOAA also urges coastal residents to make sure they have their hurricane preparedness plans in place and to monitor the latest forecasts as we move into peak hurricane season. 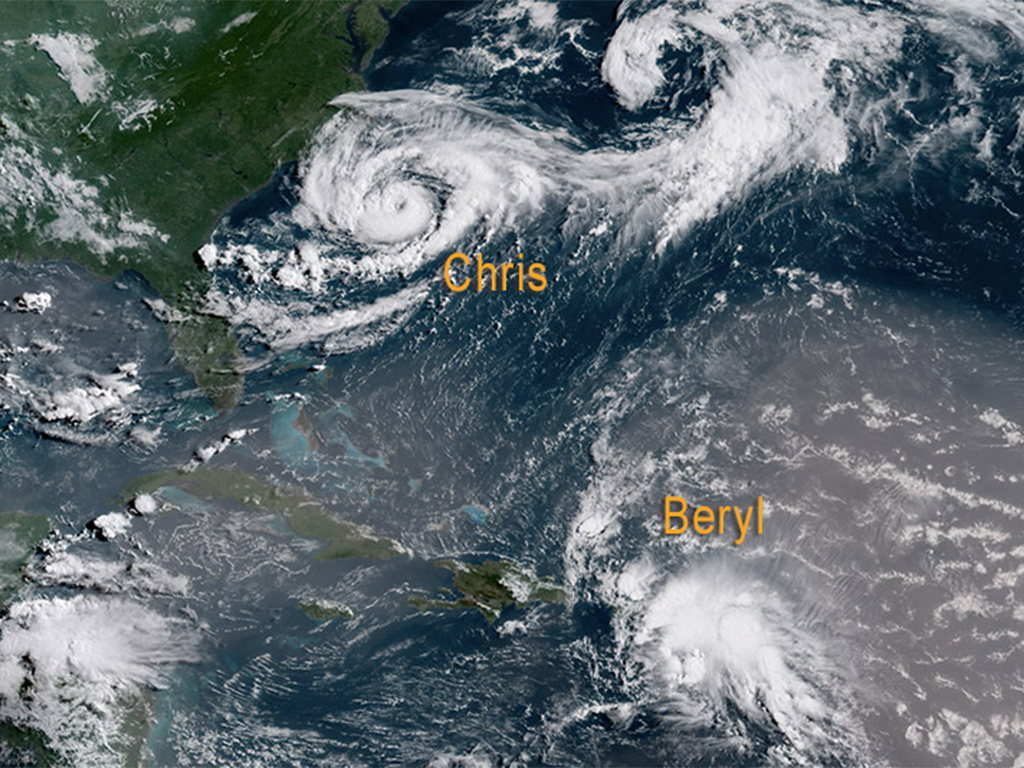 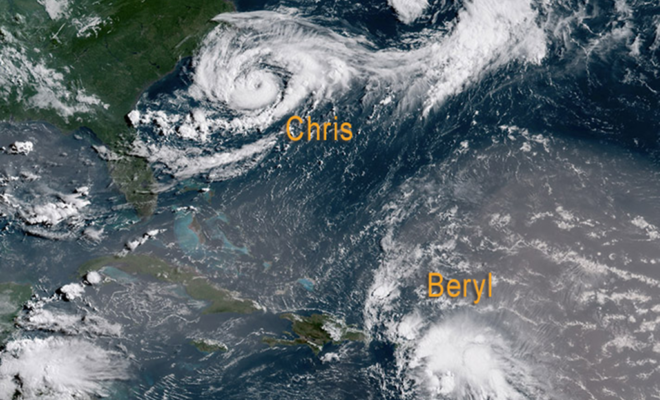