Amazing Facts about the Tide

Recently we posted nine of our favorite tide facts on social media, perhaps you saw them. We’ve collected them all together here, plus a few more as well.

This list of facts was provided by Jonathan White, author of TIDES: The Science and Spirit of the Ocean. Find out more about his excellent book here: jonathanwhitewriter.com 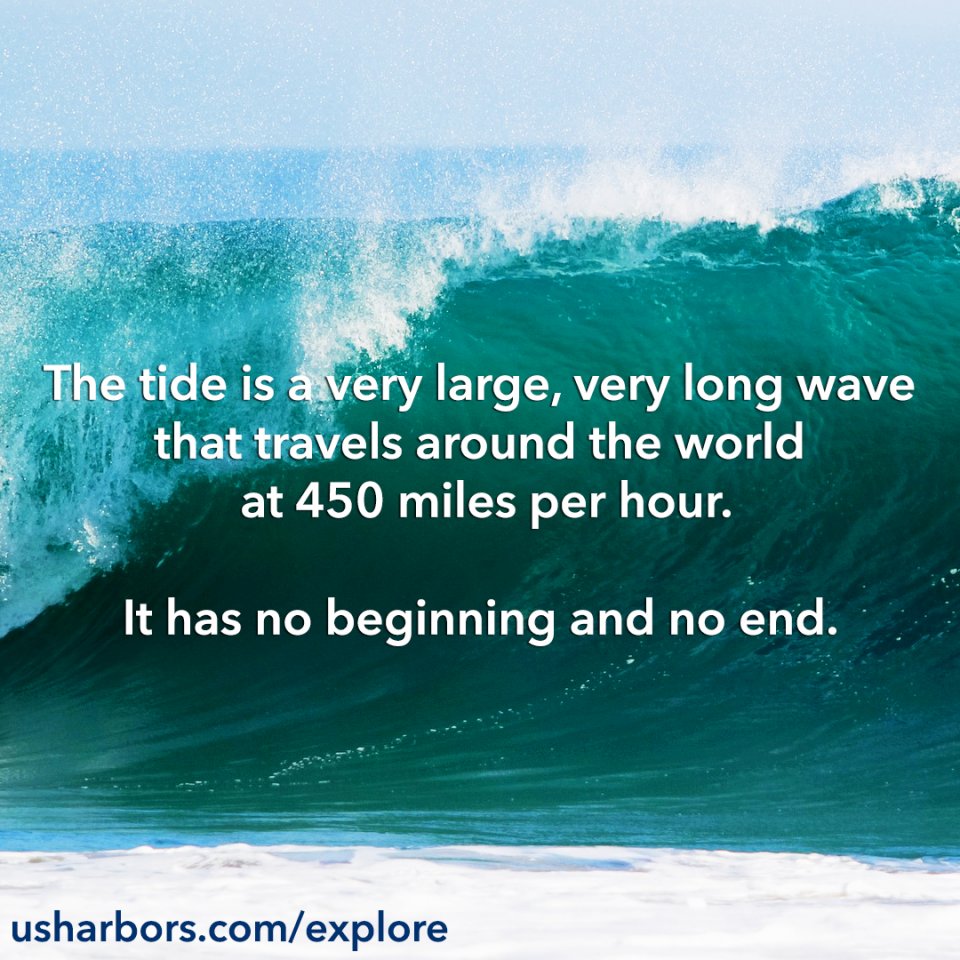 Photos of Amazing Facts about the Tide 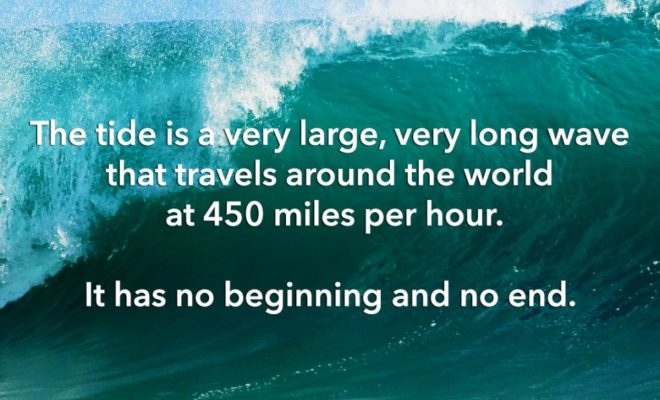 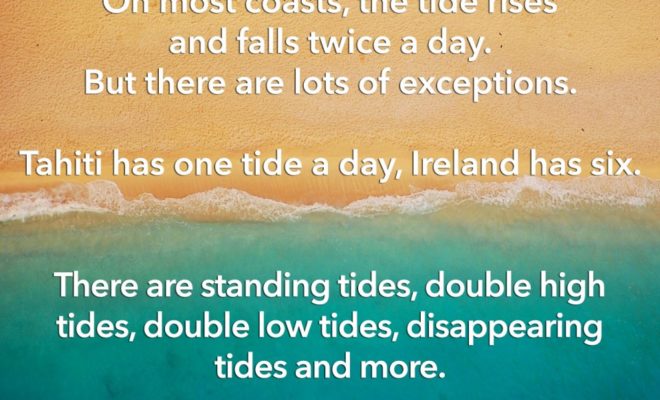 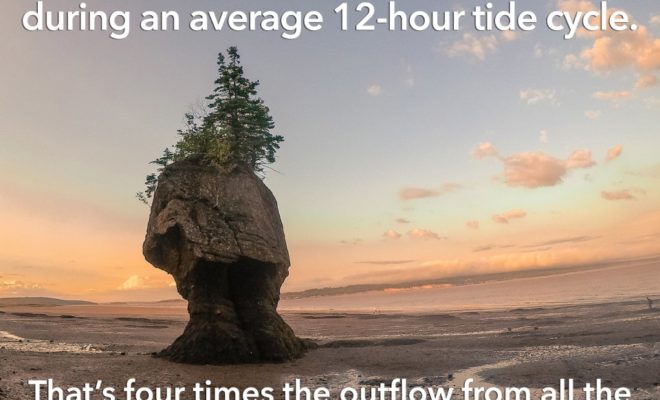 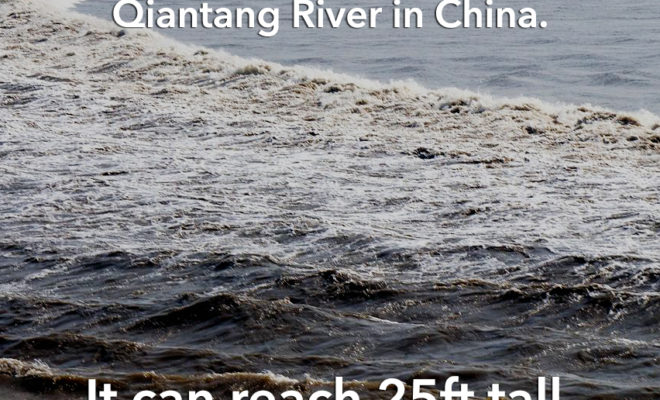 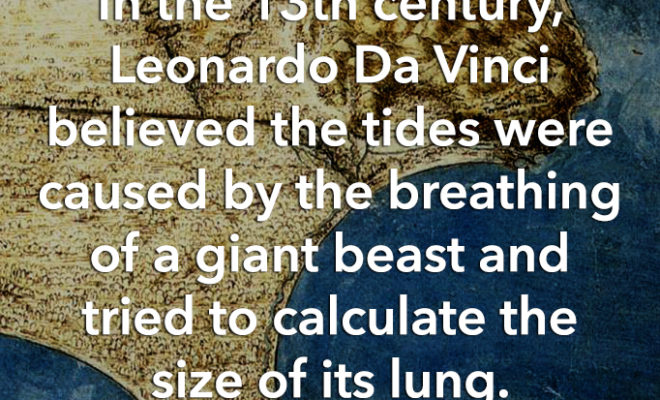 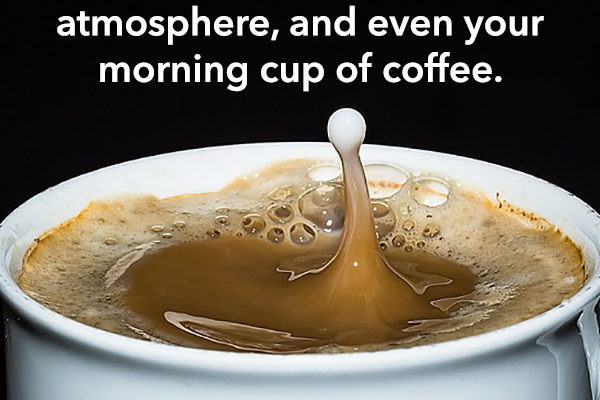 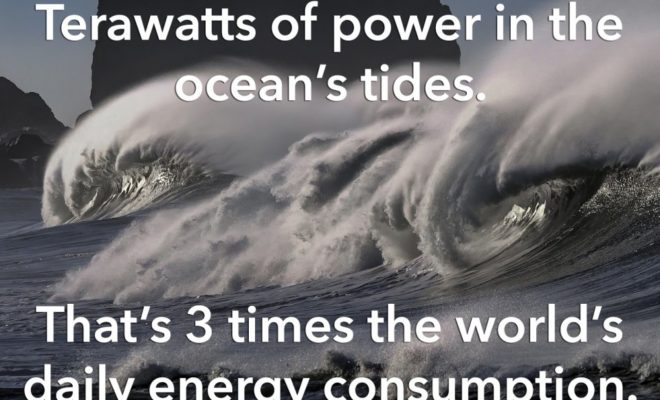 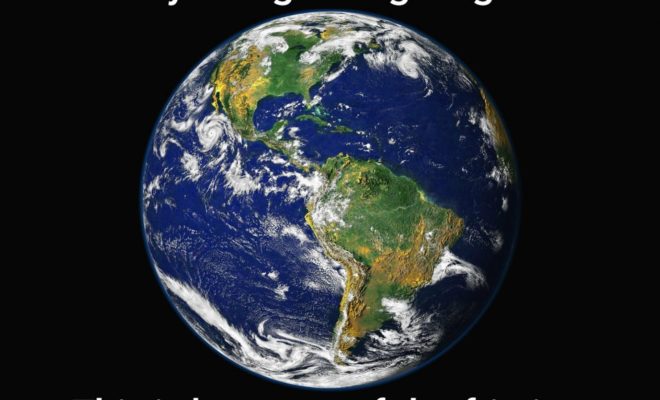 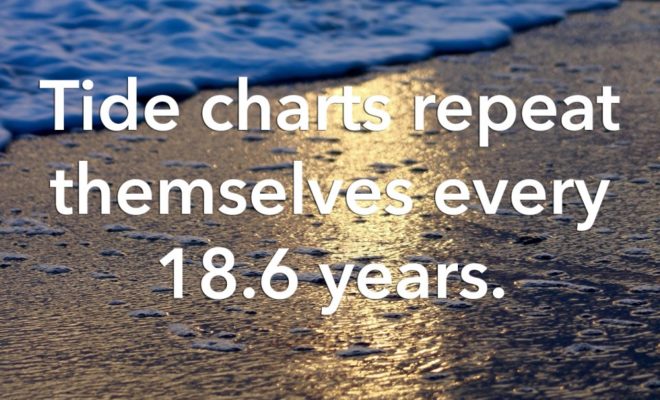