Being the smallest animal on the list, it may seem unbelievable that these tiny winged insects cover the 3,000 mile distance from Canada to Mexico. The journey down the east coast that the butterflies take starts at the end of October. Not all make it to Mexico, there are overwintering spots in Florida, California and other southern states.

The strangest thing about this migration is that the journey northward is generational – it is the great-great-great-grandchildren of those who set out from the south that eventually arrive in the north – but the journey south happens in a single, long-lived generation. Long-lived being, in this case, 8 months. Another interesting fact about the migration of these royal Lepidoptera is that scientists are still unsure of how they know where to go.

Barely bigger than the monarchs, these energetic little birds (specifically the ruby-throated hummingbird) cover just as much distance. In winter, the birds can be found from the states on the coast of the Gulf to Panama. It is speculated that the hummingbirds may vary there wintering spots, but always return to the same summer location.

One of the most extraordinary endeavors undertaken by some of these plucky birds is the 500-mile, nonstop flight over the Gulf of Mexico. This journey can mean 18-22 straight hours on the wing. Not that impressive a distance for the next animal on the list, but for the smallest species of bird, rarely weighing over 6 grams, the feat is astounding.

Once thought to provide a ride to the tiny hummingbirds, these mighty ‘Honkers’ are perhaps the most recognizable migratory animal. At this time of year, you will start to hear honks of encouragement from a V-formation in the sky. A typical flock of migrating Canada Geese will be flying around 3,000ft off the ground. However there have been reports of geese reaching a cruising altitude of 29,000ft. On a good day, a flock of geese can cover 1,500 miles.

The impetus for south-bound migration is the lack of unfrozen bodies of water for food and safety. When they travel north again they return to the same area they were hatched. In some areas in the Central and Southern states the geese have no need to migrate and are year-round residents. These are Canada geese who have never been to Canada!

In Latin, this whale is described as the ‘long-winged New Englander’. Pods of immense numbers can be found from New England up to Newfoundland in the summer time. They are also to be found on the West Coast too, swimming from Alaska to Hawaii in as little as 36 days.

Humpbacks prefer the warmer waters of the tropics, like Hawaii, Costa Rica and Bermuda, for breeding and giving birth to their calves. They return to the colder waters in the summer to feed. Humpback whales are the first mammal on this list, but not the last!

These migratory mammals (not actually birds) make a long, arduous journey from the frigid north to the balmy south once in the Fall, before reversing the trip again in the Spring. They typically mate for life, and, often after the young have flown the nest, will establish two distinct habitats in either end of the country. A subspecies of the Snowbird, the RVers, will actually move their house with them on these migrations, in a manner similar to snails or hermit crabs.

Scientists have speculated that the migratory period is merely a transitioning phase, whereby the natural life-cycle of a Snowbird is to eventually live permanently in their winter destination. Despite rising numbers, little is known about this elusive creature. 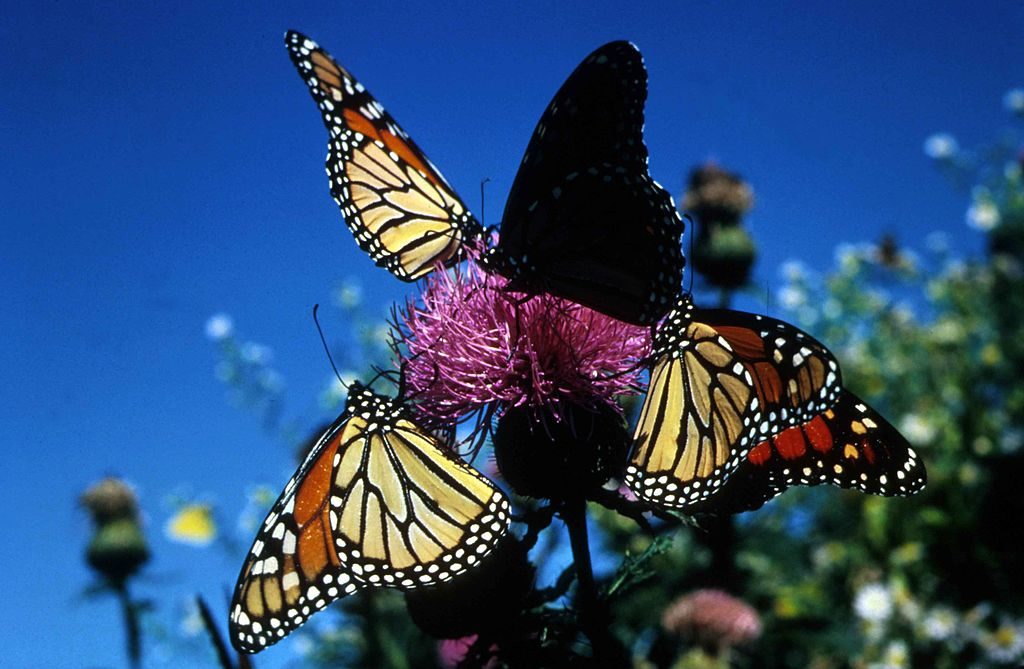 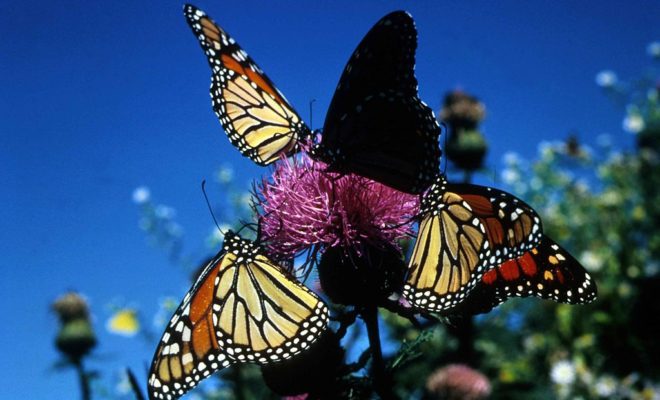 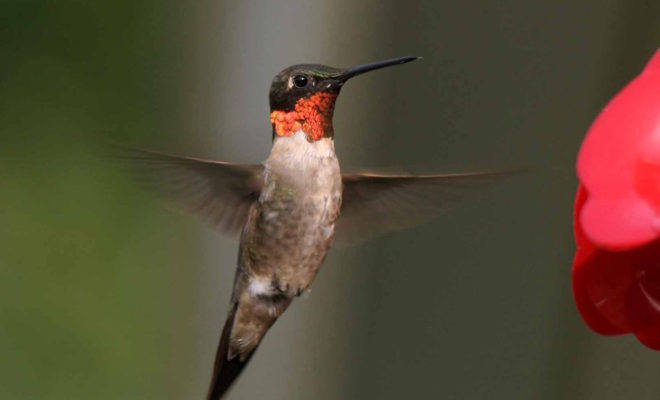 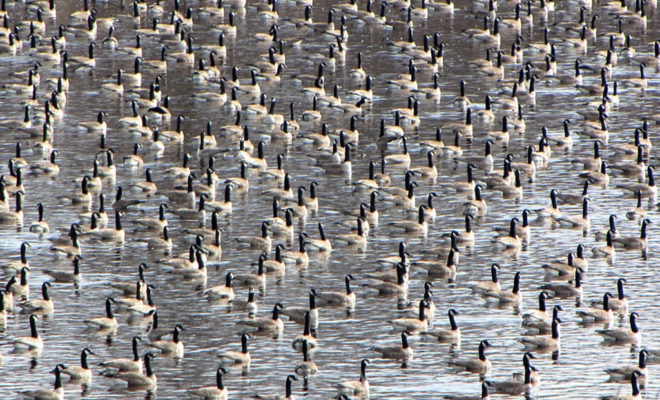 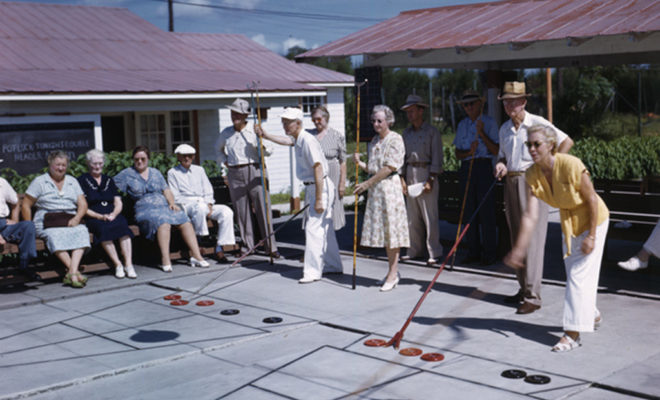