Origins of port and starboard

In the photo above taken by Billy Black, during the 2018 Camden Classic Regatta, the guy sitting on the side of the boat (actually that’s USHarbors.com Publisher John K. Hanson, Jr) is on the right side from the viewer’s perspective. But any knowledgeable sailor will tell you that actually he is sitting on the port (left in nautical terms) rail.

In the early days of boating, before ships had rudders on their centerlines, boats were controlled using a steering oar. Most sailors were right handed, so the steering oar was placed over or through the right side of the stern. Sailors began calling the right side the steering side, which soon became “starboard” by combining two Old English words: stéor (meaning “steer”) and bord (meaning “the side of a boat”).

As the size of boats grew, so did the steering oar, making it much easier to tie a boat up to a dock on the side opposite the oar. This side became known as larboard, or “the loading side.” Over time, larboard—too easily confused with starboard—was replaced with port. After all, this was the side that faced the port, allowing supplies to be ported aboard by porters.

So, if you’re pressed for conversational gambits at holiday parties this winter, you can use this tidbit to get the ball rolling. 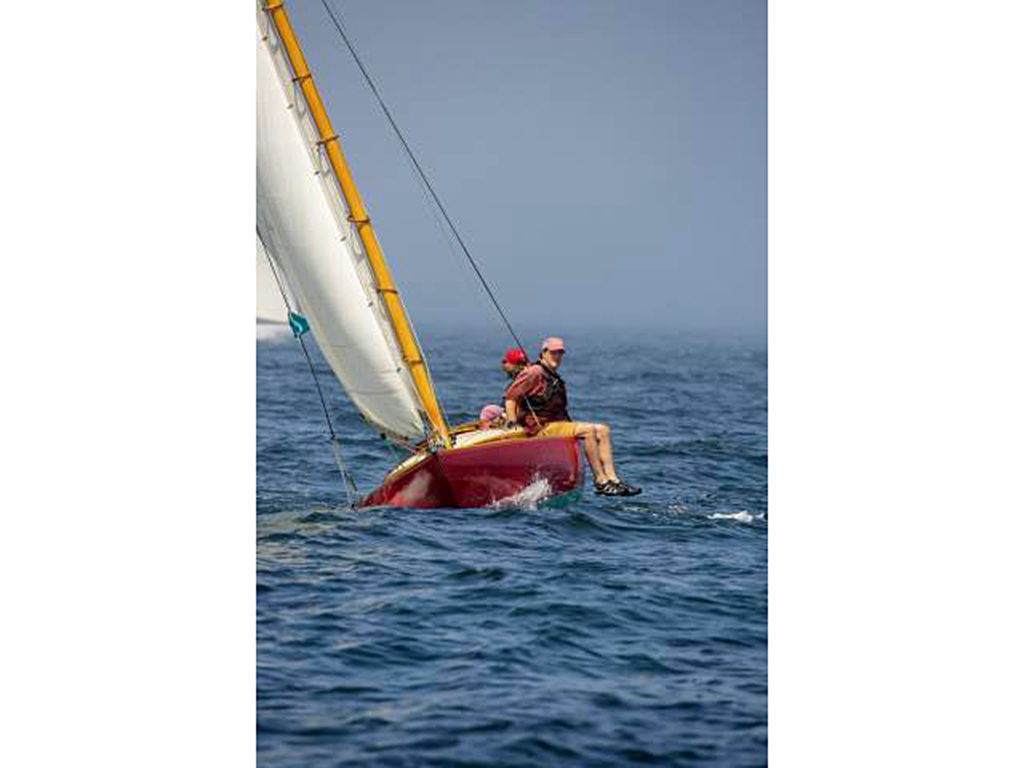 Posted December 19, 2018 by US Harbors & filed under Boating, Culture, Fishing.

Photos of Origins of port and starboard 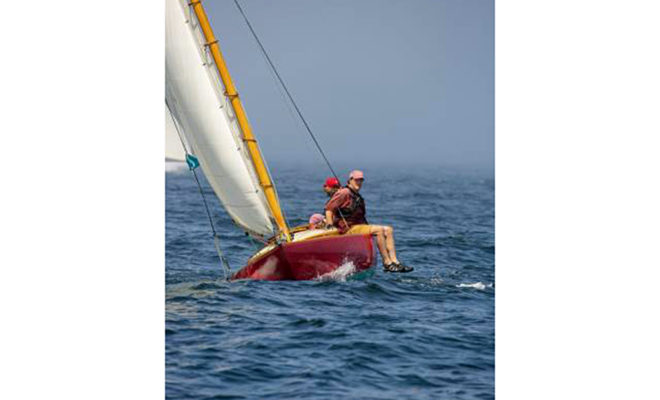