The team will use PRO-SET epoxies in the construction of the AC75, a 23-meter mono-hull designed to sail above water on advanced hydrofoils. PRO-SET, Inc. will supply American Magic with their proprietary adhesives and epoxy resins, as well as laminate testing services. American Magic will also use PRO-SET’s state-of-the-art epoxy adhesives in the construction of two AC75s ahead of the 2021 America’s Cup. These sailboats will compete with a crew of 11 aboard each.

“American Magic is excited to announce our new partnership with PRO-SET,” said Terry Hutchinson, Skipper and Executive Director of American Magic. “PRO-SET brings valuable knowledge and experience in manufacturing high-end composite structures. This partnership will be instrumental as we build and develop our AC75’s.”

America’s Cup boats must be lightweight, yet stiff and strong enough to withstand the rigors of swift, highly competitive sailboat racing. In order to meet these demanding requirements, the American Magic construction crew will use PRO-SET Epoxies. The resulting advanced laminates will be similar in quality to those now manufactured in the modern aerospace industry, where PRO-SET products are also popular.

American Magic is enlisting several Rhode Island marine and engineering companies to construct these vessels. They’ll be building these boats at a dedicated facility in Bristol.

“We’re thrilled that American Magic has chosen us as an Official Supplier. We believe they’ll dominate the next America’s Cup cycle. We’re looking forward to meeting their epoxy needs,” said Alan Gurski, president of PRO-SET, Inc.

The America’s Cup is set to take place in March 2021 in Auckland, New Zealand. The Cup is the world’s oldest international sporting trophy and the most prestigious prize in sailing. 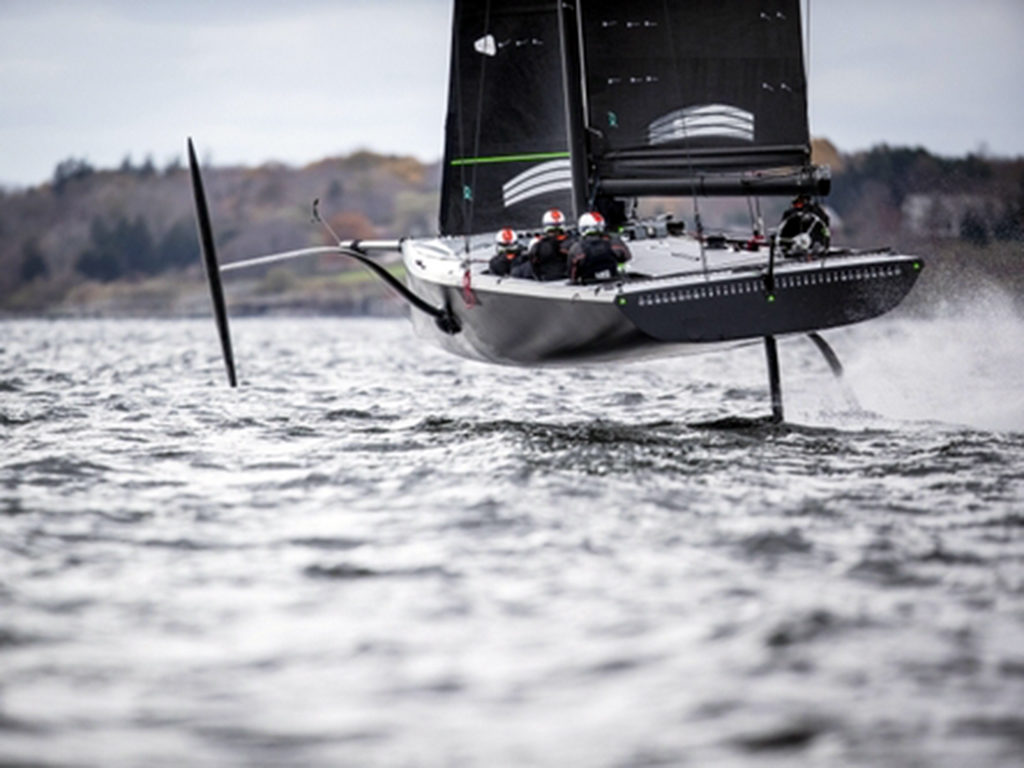 The sixth day of AM38 Sailing--copyright Amory Ross

Posted December 5, 2018 by US Harbors & filed under Boating. 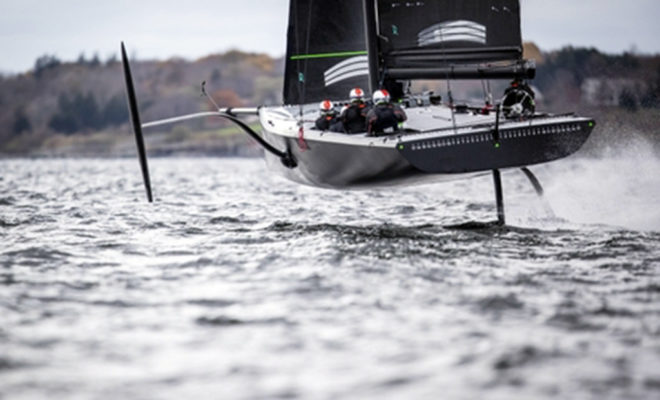 The sixth day of AM38 Sailing--copyright Amory Ross