BEST HARBOR – In South Dartmouth, Where Life Slows Down

SOUTH DARTMOUTH – Moving back to New England last May, we arrived at the airport with suitcases stuffed with swimsuits and two temporary places to live while we looked for a lease. We’d spend the first half of summer in South Dartmouth and the second half in Nantucket, thanks to VRBO and a generous friend.

I expected to count down the days to designer digs and drinks in ‘Sconset, but South Dartmouth proved the sleeper hit. It’s a quiet alternative to the islands. Eating a vanilla cone at the gas station is a main event, and the Beach Plum’s reopening this month is huge news. The bakery-turned-restaurant is one of the only spots in town.

“Nantucket in the summertime, it’s really crazy, really busy,” observed Kim O’Hara, who settled here after meeting her husband. “And this is just off the beaten path.”

About an hour’s drive from Boston, South Dartmouth seems best reached by word of mouth; we learned about the seaside village from a friend whose parents hosted us at their vacation home one night years ago. Similarly, the waterfront house we rented off Smith Neck Road belonged to a couple whose children had marked milestones there. Entering the kitchen, I noted the wall etchings in pencil, recording their heights. Then there was the shabby – not shabby chic – decor. Most striking were the views of Apponagansett Bay and a bird’s nest perched on a sunken stilt. This piece of prime real estate, it seemed, was about love and comfort, about communing with nature. And it offered a microcosm of South Dartmouth itself.

We established a routine that involved driving along winding picturesque roads, lined by shingled homes and stone walls, to a few favorite destinations. Our mornings began at Alderbrook Farm (1213 Russells Mills Road, Dartmouth, 508-636-4562, where you can buy coffee and pastries at 5 a.m., around the time my kids and the hens wake. On my most recent visit, I opened the door for an employee as he carried in warm eggs. Chickens form part of the farm’s extended family of animals, which include donkeys, goats, and a potbellied pig. We’d greet them before braving the weathered wooden playground; the slide is faster than it appears, and, in a throwback to my youth, deposits you onto grass, not rubber.

“I like this particular village because it’s very quaint,” explained Nancy Manley, who runs Alderbrook with her husband, Allen. “Not much has changed since I’ve lived here. It seems to have only gotten better.” 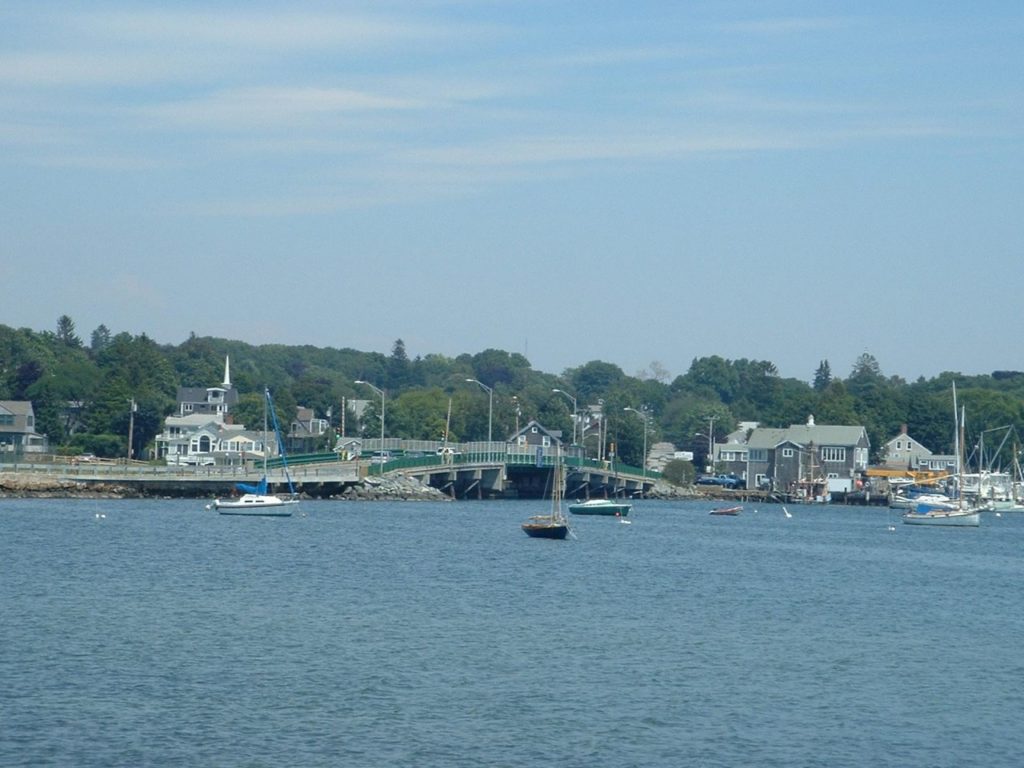 Photos of BEST HARBOR – In South Dartmouth, Where Life Slows Down 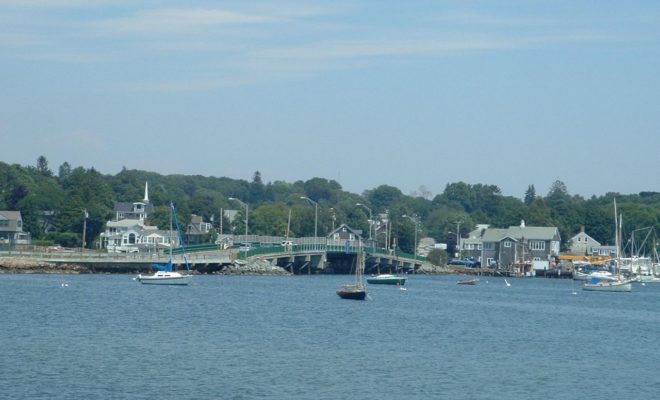