By Jonathan White author of Tides: The Science and Spirit of the Ocean

Myths about tides abound. I gave a talk last year for a science series in my hometown, and during the Q and A, a man who I knew was an accomplished physicist asked why the tides were larger at the poles than at the equator. I fumbled because I didn’t want to offend or embarrass him, but finally answered that the statement itself is not true. I’d heard this before (that the higher latitudes have larger tides), but my research had never turned up any evidence to support it. In fact, I said to the physicist, when it comes to the tide, there are so many factors at play that one can hardly make general statements about it at all.

I told the story of interviewing David Greenburg, a renowned tide modeler, in Nova Scotia, and how when I asked if he would share an “ah ha” moment, he suddenly went quiet. Outside his window I could see a glimpse of the chocolaty waters of the Bay of Fundy, which has a tide of 54.6 feet, the world’s largest (along with Ungava Bay in northern Canada).

“When it comes to the tide,” Greenburg finally answered, “I don’t have ‘ah ha’ moments, only ‘oh god’ moments, when it doesn’t behave as my models predict.”

When I left Greenburg’s office, I remember thinking that even after ten years of study, I was barely ankle-deep in this subject. His “oh god” moment expressed perfectly all the tide’s complexity, mystery, and poetry. The night of my talk, perhaps I should have answered the physicist with just those two words. But I couldn’t resist adding some detail.

There are over 400 astronomical cycles that influence the tide, beginning with the new/full moon cycle, the perigee/apogee cycle (when the moon is closer or farther from the earth), the daily solar cycle, or the yearly cycle of perihelion/aphelion (when the earth is closer or farther from the sun). All these have a distinctive gravitational pulse, or “call,” that is felt in the earth’s oceans.

The oceans hear these calls differently. Depending on its shape (and even such nuances as water temperature and salinity), an ocean basin might respond enthusiastically to the new/full moon cycle, but not at all to the daily solar cycle, or vice-versa. That’s why a bay in front of your house can have a big tide while a bay ten miles away has a small tide. They “hear” different calls.

Several days after my talk, I ran into the physicist on the street. He told me he did some reading and figured out why tides are larger at the poles (apparently not satisfied with my answer), and particularly at the North Pole. “It’s because there are more land masses in the northern latitudes, and the land obstructs and focuses the tide.” It wasn’t a question, so I just nodded and said I’d never heard that before.

There’s a kernel of truth in his explanation, since the proximity of land can shape (and focus) the tide. The Bay of Fundy has extraordinarily large tides in part because the bay’s shape squeezes the tide inward and upward. But again, there’s much more at work. If the tides were larger in the northern latitudes, for example, you’d expect a place like Stockholm, Sweden, which sits at almost 60 degrees north latitude, to have a larger tide than Panama, which sits at zero degrees – right on the equator. Yet, Stockholm has a tide of less than five inches, while Panama (the Pacific side) has a tide of 28 feet, one of the world’s largest.

Big tides on or near the equator also include Columbia (S. America), Madagascar and Mozambique. In latitudes above 45 degrees, where myth would tell us tides are large, you can find hundreds of examples of small tides. The Mediterranean, which lies between 32 – 42 degrees latitude is almost tideless. All of it.

I like fielding questions about the tides. Many of them are exactly the kinds of questions I ask myself. I still don’t have answers to some of them.

Check in with us throughout the month as we share more of Jonathan’s writing.

Photos of Myth-Busting the Tide 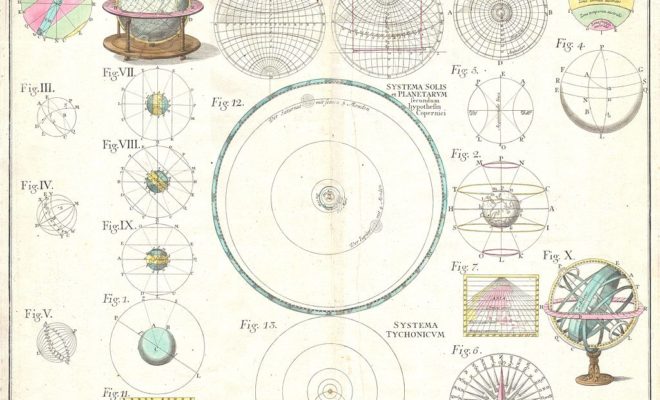