In late April, eyes will start peering out toward The Bay as racing teams begin to practice for the start of San Francisco SailGP. Led by Sir Russell Coutts and Larry Ellison (Oracle), SailGP is a series of races in cities around the world. And San Francisco is lucky enough to be one of the host cities. The races, on May 4th & 5th, showcase the beauty, technology and excitement of sailing; reminiscent of the 2013 America’s Cup, when thousands of people lined the shoreline to get a firsthand glance at the epic sailing out in the water.

“San Francisco has a unique harbor that is perfect for sailing and we are thrilled to hold our first U.S. SailGP event in the Bay Area,” said SailGP CEO Russell Coutts. “The Bay’s consistently strong thermal winds will create an ideal test for these top sailors, and the shoreline serves as a natural amphitheater for spectators to take in the action. Fans in San Francisco will witness six flying catamarans going faster than ever before in a race environment – this is the next generation of sailing.”

Race Info
SailGP loops around the waters off Fisherman’s Warf, from Pier 39, out to Crissy Field.

Saturday, May 4th
Racing runs from 12:30 – 2pm, three fleet races where all six nations compete in each race.

Sunday, May 5th
Racing runs from 12:30 – 2pm, two fleet races and a match race finale where the top two teams will race to determine the overall event winner. 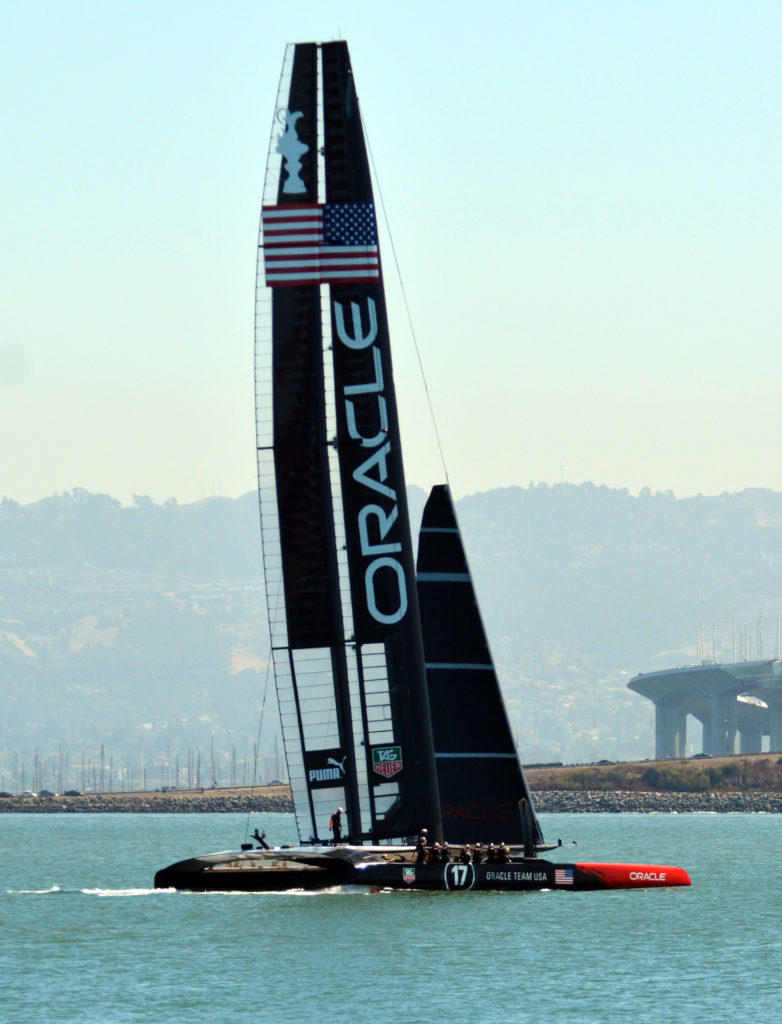