Spring 2019 Tides Expected to be Higher than Average

The rising and falling of the sea is a phenomenon upon which we can always depend. Tides are the regular rise and fall of the sea surface caused by the gravitational pull of the moon and sun and their position relative to the earth. There are some factors that cause the tides to be higher than what is “normally” seen from day to day. This bulletin tells you when you may experience higher than normal high tides for the period of time between March and May 2019. We also publish annual high tide flooding reports that present a broad outlook of what to expect for a given year in terms of high tide flooding, as well as a summary of high tide flooding events for the previous calendar year.

A weak El Nino formed this past winter. This will bring a slightly higher chance of flooding along the U.S. East and West Coasts this spring.

When will the tides be higher than normal?

Why will they be higher than normal?

What kind of impact might I expect along the coast? 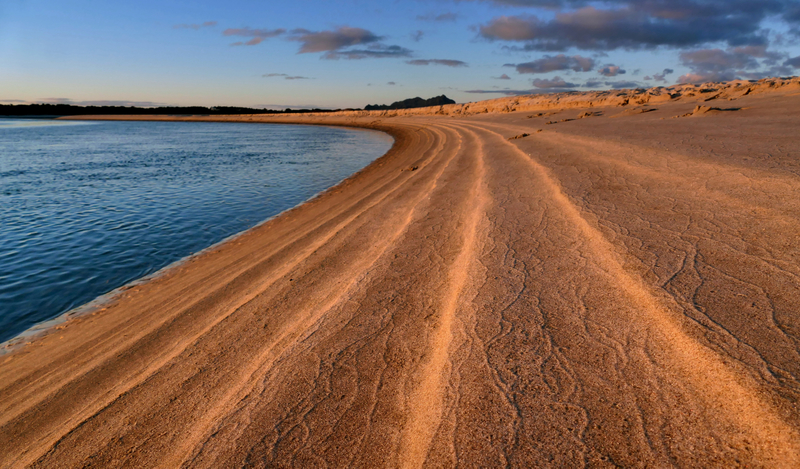 Photos of Spring 2019 Tides Expected to be Higher than Average 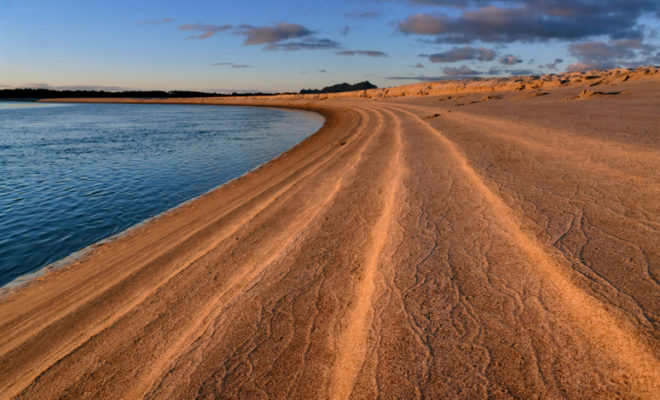