PORTLAND, OR. – A former Air Force pilot is rowing across the Pacific Ocean to Australia, and he’s days away from reaching the coastline.

Jacob Adoram has already set two world records, and he isn’t even done with his long and dangerous journey. The first paddle started in Neah Bay, Washington in July, 2018. Ten months later, he’s about 95 percent done with his journey.

Jacob’s journey is the longest solo, non-stop attempt from North America in the history of modern ocean rowing.

His boat was designed and built in Portland, and those builders have been keeping in close touch with Jacob. “He emailed me, he said I’m running out of food, he said ‘that’s a problem because it’s taking a little bit longer than I thought.’ Time wise he said ‘I don’t mind the time. It seems like he was happy at sea,’” Pascal Le Guilly, General Manager of Schooner Creek Boat Works, tells KATU News. 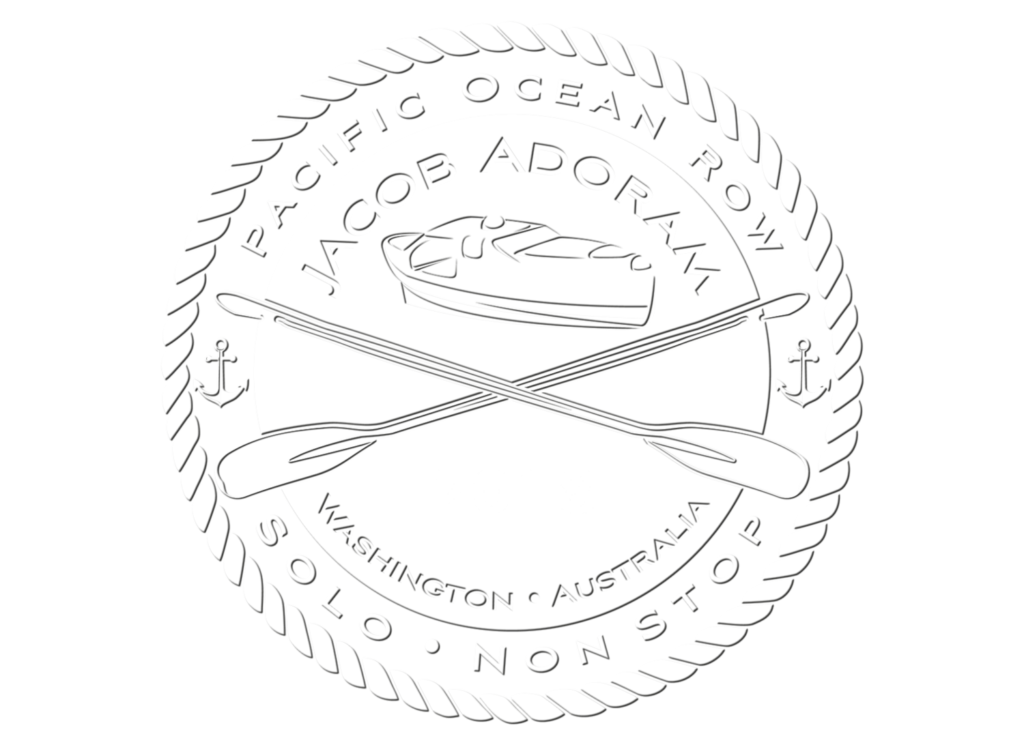