Freezing. Frigid. Frosty. That’s what you can expect this winter if you’re in the United States, according to the Farmers’ Almanac.

“This winter will be filled with so many ups and downs on the thermometer, it may remind you of a ‘Polar Coaster,'” its website says. The Farmers’ Almanac provides 16 months of weather forecasts for seven zones across the US and Canada and has become a closely watched predictor of weather, particularly winter weather.
While this forecast trends around this time every year, the more than 200-year-old almanac shouldn’t be given too much weight on its own.
“It’s difficult enough to do a five-day forecast,” Dave Hennen, senior meteorologist and executive producer for CNN Weather, said in 2016. “We’re really good at the day of and the next day, (and) we’re better at temperature a ways out than precipitation. But to forecast out that far in advance … even the science behind our long-range forecasting is sometimes not that solid.”
The National Oceanic and Atmospheric Administration’s official winter seasonal outlook will be released in October. But for now, here’s what the Farmers’ Almanac is predicting.
The 2020 edition of the Farmers’ Almanac predicts that two-thirds of the country will face a colder-than-normal winter season. The worst of this year’s bitterly cold winter will affect the eastern parts of the Rockies all the way to the Appalachians. The outlook says the Northeast, including cities such as Boston and Washington, can anticipate colder temperatures than typically expected. The biggest drop will happen in areas across the northern Plains to the Great Lakes.
READ MORE at cnn.com 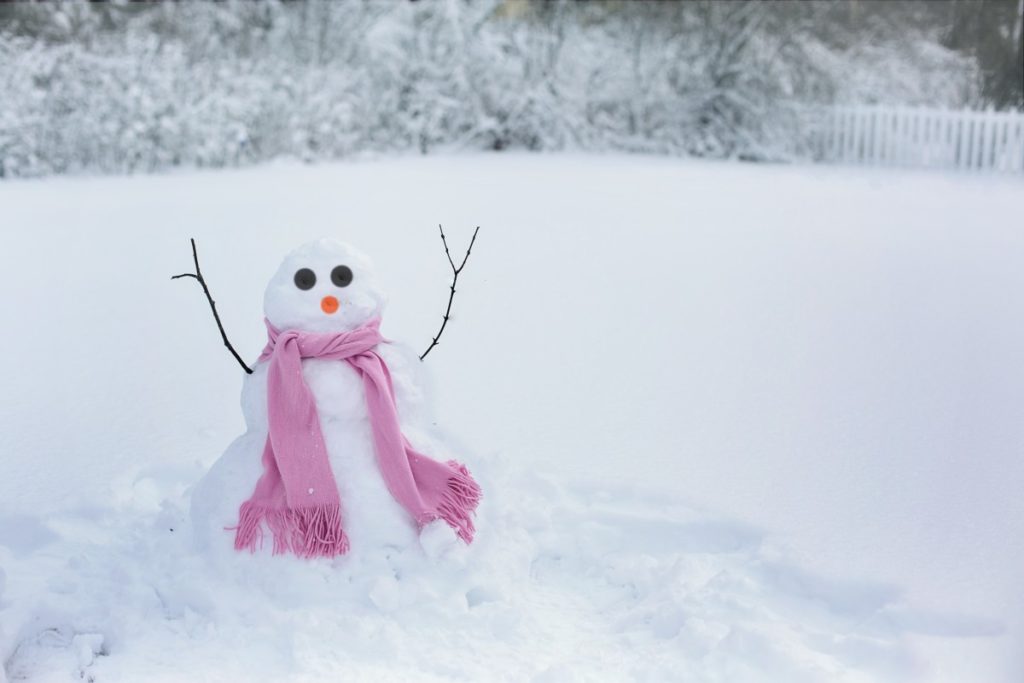