This week, U.S. District Judge Robert Lasnik threw out a federal permit for Washington state’s shellfish industry, saying that the permit does not do enough to protect the environment.
According to a Seattle Times report, the judge ruled that the federal permit issued by the Army Corps of Engineers in 2017 violated the Clean Water and National Environmental Policy acts. The Corps permit authorizes most of the shellfish operations in the state.
Lasnik wrote that although he could have completely terminated the permit, he chose to allow operations to continue so as to not disrupt Washington’s $150 million shellfish industry while the Army Corps “performs an adequate analysis to correct its unlawful actions.”
Lasnik wrote that there was “insufficient evidence in the record” to back up the Army Corps’ argument that the shellfish permit would affect the environment minimally.
Critics of the shellfish industry in the state say shellfish farmers contaminate Puget Sound waters with plastic debris from tubing and netting as well as herbicides.
The 2017 permit granted oyster, clam, geoduck and mussel growers 72,300 acres of Washington shoreline to be used for shellfish farming, 16,300 acres more than a permit allowed in 2012.
READ MORE at nationalfisherman.com 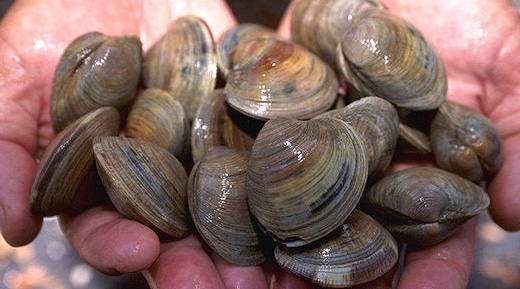