PORTLAND, Maine (AP) — An arctic blast that sent shivers across the Midwest spread across the eastern U.S. on Wednesday, with bitter weather establishing new cold-temperature records from Mississippi to Maine.

Temperatures dipped to single digits early Wednesday across parts of the Northeast, and unseasonably cold weather extended to the Gulf Coast. Forecasters projected even lower temperatures late Wednesday and early Thursday in some locations.

To the south, daily records fell Wednesday across a large swath of the region accustomed to milder weather.

The temperature dropped to 18 degrees (minus 8 Celsius) in Birmingham, Alabama, early Wednesday, breaking the previous low record of 22 degrees (minus 6 Celsius) set in 1911. More than 100 other sites in Alabama also reached historic lows, officials said.

In Greenville, Mississippi, the temperature dropped to 17 degrees (minus 8 Celsius), breaking a record of 23 degrees (minus 5 Celsius) set 108 years ago.

The cold air followed heavy snow across a wide swath that proved deadly in some places. In southwestern Michigan, a man died Tuesday after getting trapped beneath machinery he was using to clear snow from his marijuana grow business. 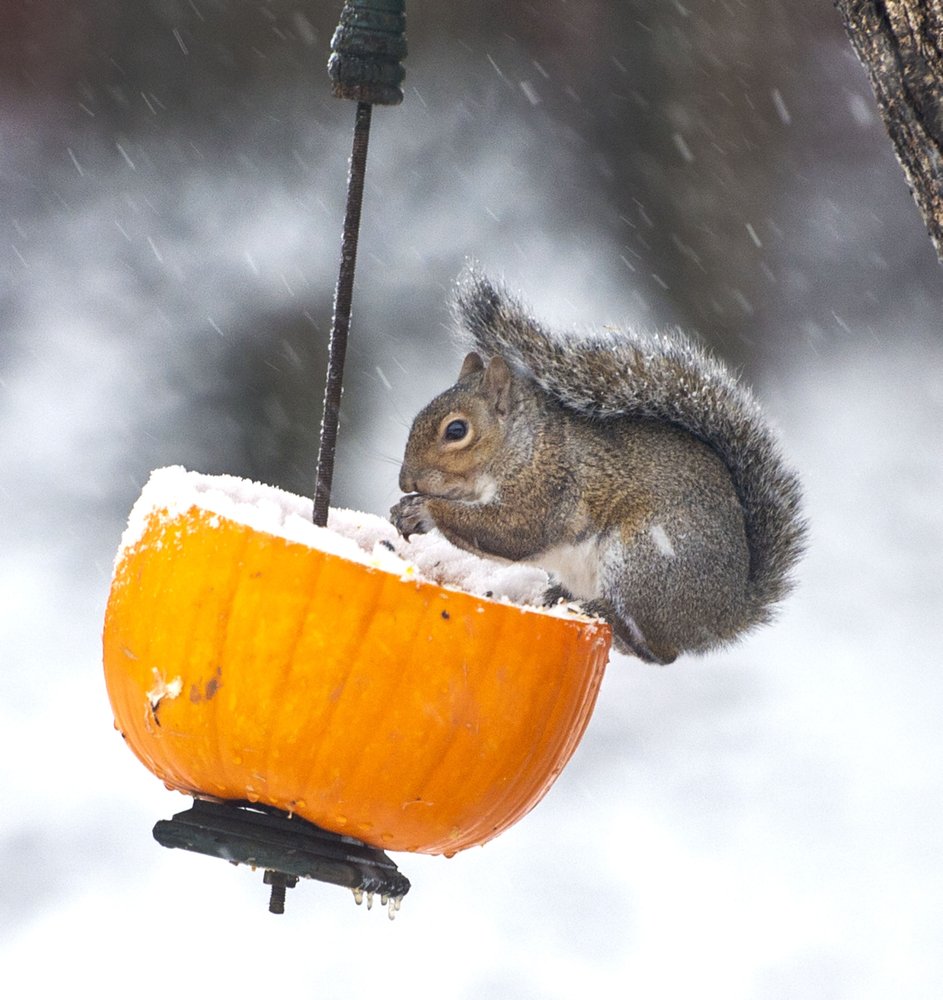