Bodega Bay crabbers made an unprecedented decision to hold back from Friday’s scheduled Dungeness season opener, to avoid potential encounters with humpback whales gathered off the California coast.

The fishery was marred by gear entanglements in the 2015-2016 season, and tightened state oversight could severely curtail this season if there are new incidents. On Wednesday state officials were reaching out to other ports to see if they like Bodega Bay would hold off setting gear, until changing weather conditions might prompt whales to disperse.

The Bodega Bay Fishermen’s Association made the unanimous decision Tuesday even as crew had the boats prepared for the Nov. 22 start, which for some weeks had been up and down in doubt over state authorities’ concerns about marine mammals and testing for domoic acid.

The deciding factor was a surveillance flight Monday that sighted scores of endangered humpback whales feeding near Point Reyes and Half Moon Bay, said Dick Ogg, vice president of the Bodega Bay Fishermen’s Marketing Association and a 2019 National Fisherman Highliner. 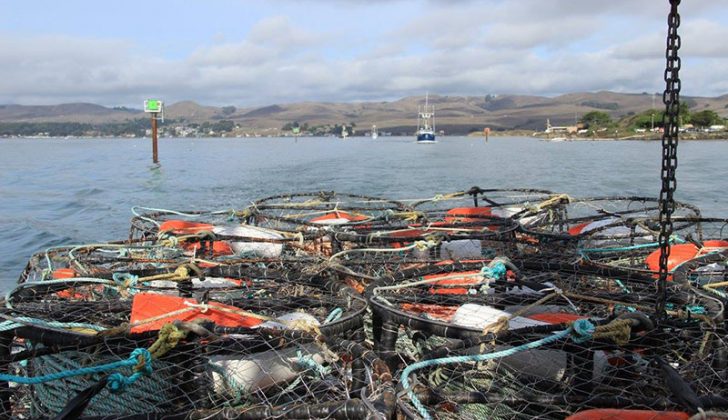