New Jersey will become the first state to require that builders take into account the impact of climate change, including rising sea levels, in order to win government approval for projects, Gov. Philip D. Murphy announced on Monday.

The move by Mr. Murphy, a Democrat, is part of a widening effort by states to use regulations to address worsening climate conditions and to aggressively counteract the Trump administration’s push to roll back environmental regulations.

“This is not abstract for us,” Mr. Murphy said in an interview. “This is real. The dangers are there.”

New Jersey’s initiative is believed to be the broadest, and most specific, attempt to leverage land-use rules to control where and what developers can build, and to limit the volume of emissions that are spewed into the air. 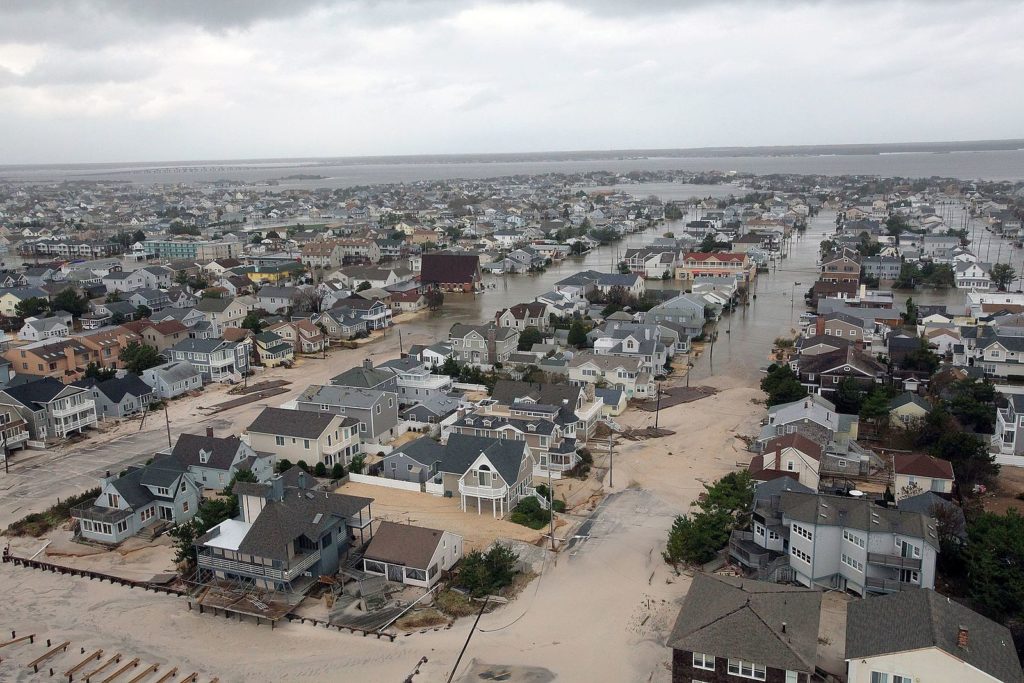