The 79th Street Boat Basin, one of the Upper West Side’s quirkiest features, may get a much-needed $90 million face-lift if a Parks Department plan secures the necessary approvals.

Nate Grove, chief of Waterfront and Marine Operations for the Parks Department, presented the proposed plan to Community Board 7’s Parks and Environment Committee on Dec. 16th.

The project will demolish the facility’s aged wooden support structure and replace it with modern steel and concrete construction to meet modern waterfront codes and climate resiliency guidelines.

The work will include dredging the basin to increase the depth of the water, which will improve navigation at all tides and mitigate tidal surge. In addition, debris/ice protection will be restored and the number of slips will be increased to address the 14-year wait list, which has nearly 800 names on it.

Located in the Hudson River, along the shore of Riverside Park at 79th Street, the marina, completed in 1937 and expanded in 1968, is maintained and operated by the Parks Department and is the only facility in the city that allows year-round residency in boats. However, only 10 of 116 slips are occupied year-round, and as of Nov. 1, 2010, department rules prohibit houseboats from docking at the basin. 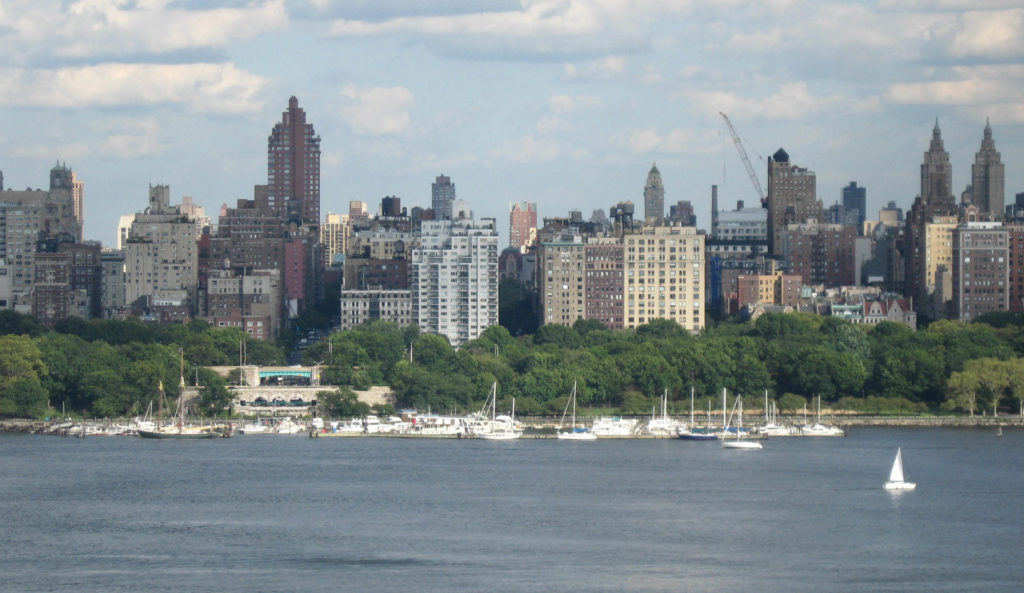