Alicia Biggart, US Harbors’s Content Editor, recently had the chance to speak with Erin Ranney, a professional wildlife camerawoman, commercial Salmon fisher and deep sea video engineer about how she got into such varied lines of work.

Lean about other “Women on the Water” at https://usharbor.com/womenonthewater 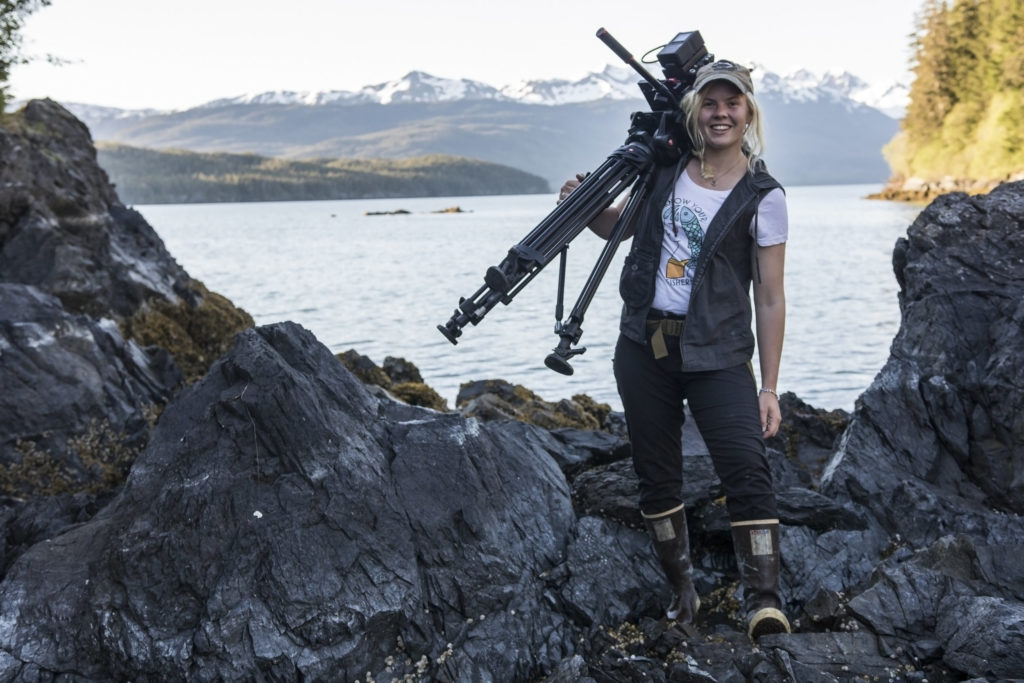