For This Tribe, Saving a River Means Saving the Sturgeon

THE YAKAMA NATION, Wash. — For centuries, sturgeon the size of great white sharks swam the Columbia River. Its currents spread their eggs, scattering them across the bottom. Its waterfalls churned up food for them to eat. Some lived as long as 150 years and grew longer than 15 feet.

But in the late 1800s, commercial fishermen came, killing the enormous fish for their caviar, which was shipped around the country as a delicacy. Half a century later, in the 1930s, hydroelectric dams fractured the river’s snaking flow. Soon, the entire Columbia basin, which stretches through the Pacific Northwest into Canada, faced a profound ecological disruption. Along with many other species, the sturgeon population dwindled to a fraction of what it once was.

But in the past decade, the fish have been coming back. In 2009, Donella C. Miller started building the Yakama Nation White Sturgeon Management Project in an abandoned cornfield in Toppenish, Wash., about 160 miles southeast of Seattle. To date, she and her dedicated crew of three men have released more than 91,000 sturgeon into the river. 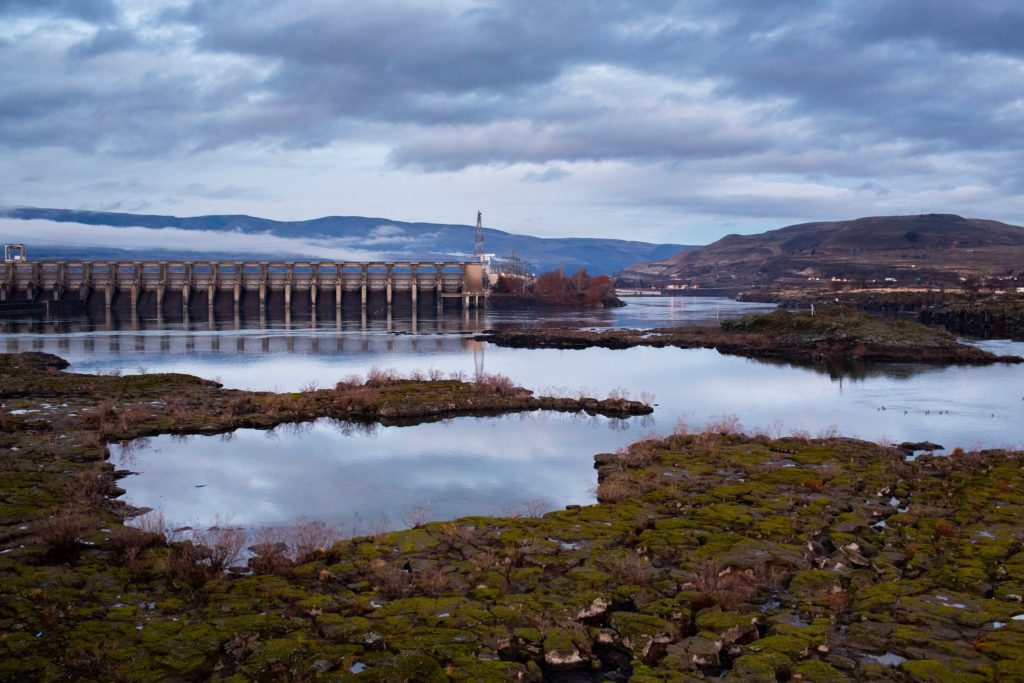 The Columbia River once snaked freely through the Pacific Northwest. For almost a century, dams like this one (the Dalles Dam) have broken its flow and affected its fish and wildlife. Photo Credit Jenny Riffle for The New York