Hurricane Hanna has formed in the Gulf of Mexico as a Category 1 hurricane with sustained winds of 75 mph around the eye wall.

Hanna is strengthening and the National Hurricane Center says it is expected to make landfall in southern Texas on Saturday evening.

Conditions along the southwestern Gulf coast, in particular southern Texas, are expected to deteriorate through Saturday.

The main threats will be dangerous tides and a storm surge along with extreme rainfall.

Flood alerts are in place from the Mexico/Texas border to southwestern Louisiana as Hanna is expected to bring over 12 inches of rain locally to parts of southern Texas through the end of the weekend.

Meanwhile, Hurricane Douglas remains a Category 3 hurricane as of 3 a.m. EST with sustained winds of 115 mph and is moving WNW at 20 mph toward Hawaii.

Douglas is expected to pass dangerously close or pass over the Hawaiian Islands Saturday night into early Monday morning. 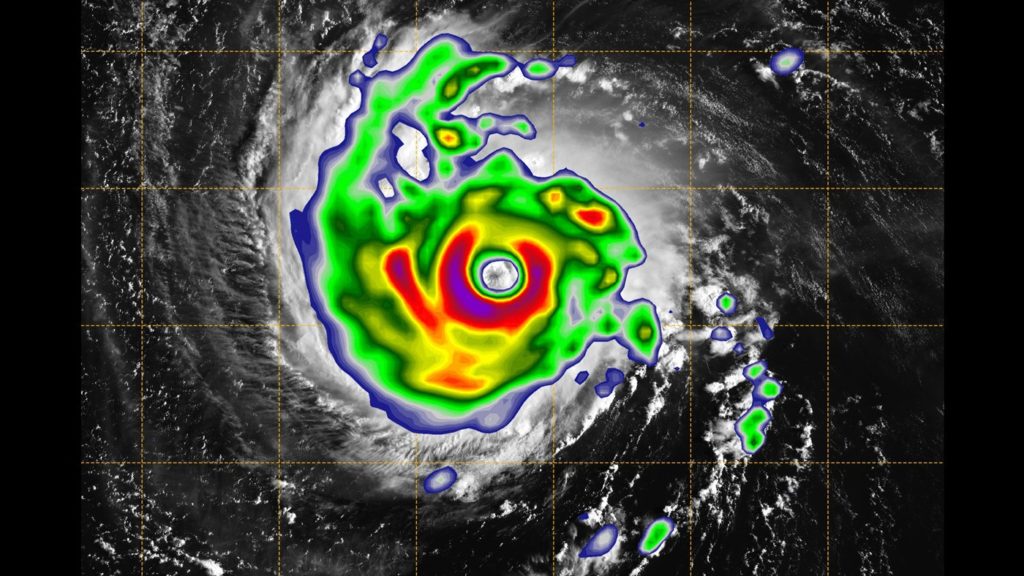