New Project Pulls Plastics Out of the Great Lakes

An estimated 9,887 metric tonnes (22 million pounds) of plastics make their way into the Great Lakes every year. Now a new project aims not only to suck out some of that plastic but stop it from getting into the lakes in the first place.

It began last summer with Toronto Harbour’s installation of three Seabins – devices that look like trash cans in the water but behave like vacuum cleaners, said Christopher Hilkene, CEO of Pollution Probe.

The Toronto-based environmental group is part of a coalition of organizations working to install Seabins at 23 Canadian marinas along the Great Lakes by the end of October.

It is, according to Council of the Great Lakes Region CEO Mark Fisher, the single largest deployment of Seabins in a freshwater system in the world. The council, along with the University of Toronto’s Trash Team and the Boating Ontario Association, are also partners in the project they’re calling the Great Lakes Plastic Cleanup.

Not only is the coalition installing Seabins at marinas, it is also installing storm drain filters called Littatraps to catch debris from storm water before it flows into the lakes. 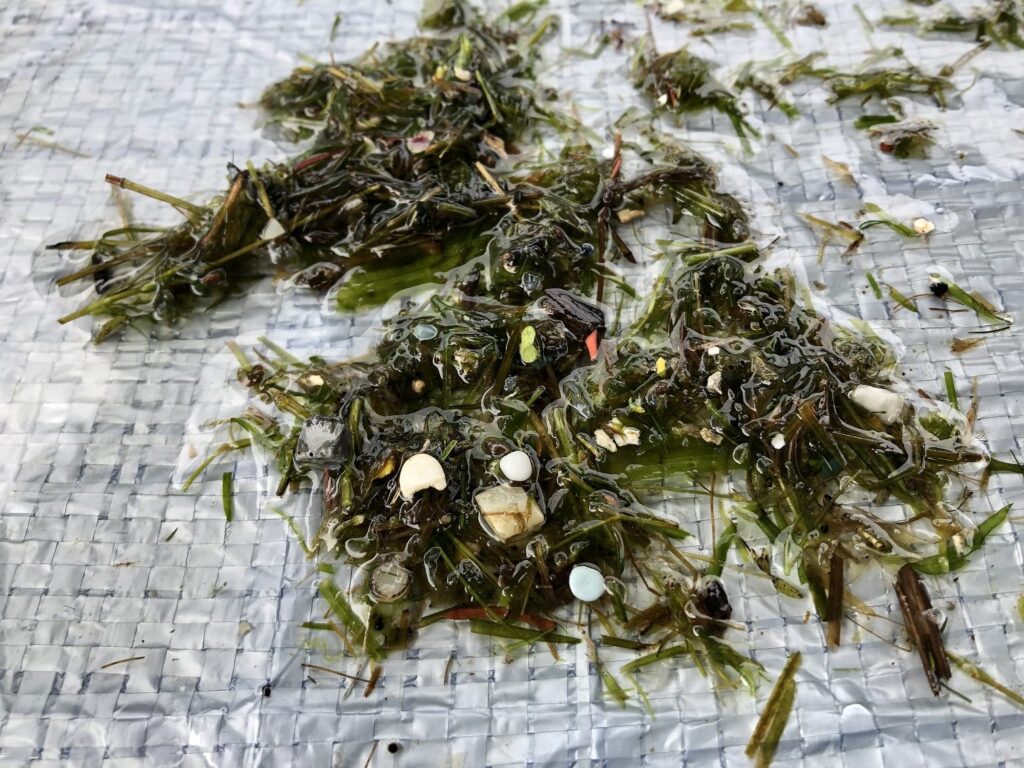