As the holidays approach, and we find ourselves with a little more time to spend at home this year, the US Harbors team is sharing some of our favorite books for the ocean adventurer or beach-goer in your life. There’s something for everyone: history, thrillers, nature, paddling, and a list of classic stories to keep the boaters in your life riveted! (Just a note: US Harbors uses Amazon’s affiliate program for these links.) Also, if you have a chef (or wannabe chef) in your life, don’t miss our list of the very best seafood cookbooks.

Sailing True North: Ten Admirals and the Voyage of Character

Part naval history, part lessons in leadership, but fundamentally a collection of some of the greatest sea stories ever told by naval leaders! This book is unique, inspiring, and is truly a ‘voyage of character’.

One of Amazon readers’ favorite books of 2020, and sadly one of the last written by the underwater explorer and prolific writer Clive Cussler, this thriller involves two identical boundary-breaking ships, loaded with weapons and technology, that have only the differences of their crews to resolve a deep and long-brewing conflict. Also not to be missed is Cussler’s The Titanic Secret, where his passion and experience for diving come together in a thriller built around the infamous sinking of the Titanic.

The Book of Eels: Our Enduring Fascination with the Most Mysterious Creature in the Natural World

Listed as one of the New York Times’s 100 Best Books of 2020, The Book of Eels explores the perennial mystery of a creature who has eluded scientists, and captured the minds of philosophers, for ages. Part memoir, natural history, and philosophy, Patrik Svensson’s engaging account is both poetic and informative.

The Island of Sea Women: A Novel

A fascinating and beautiful piece of historical fiction built around the complicated relationships of the female “haenyo” divers of Jeju Island, Korea. The story travels across decades of colonialism, war, and the modern era, unfolding history and intimacy as these women engage in the most dangerous of physical work as the world evolves around them.

The Complete Book of Sea Kayaking

This book is for anyone interested in sea kayaking, at whatever level! Although technically not “new” (it was written originally in 1976 by the famous kayaker Derik Hutchinson) this year’s 40th-anniversary edition has been fully updated with current information on equipment, techniques, navigation and what to watch for in the weather.

The Pacific Alone: The Untold Story of Kayaking’s Boldest Voyage

Kayaking solo from California to Hawaii? Sounds insane, and maybe it was, but this story will keep you on the edge of your seat. The voyage took 63 days of grueling paddling, and included some adventures few of us would like to live through, but all makes for wonderful reading, and has been referred to as “one of the best kayaking books in the market”.

The Perfect Storm: A True Story of Men Against the Sea

is considered a modern classic tale of men against the sea. This true story recounts the last days of the fishermen aboard the Andrea Gail and the townspeople who risk everything to return the men to shore. A quick and engaging read, The Perfect Storm is a perfect pick for a day at the beach.

Benito Cereno by Herman Melville may not be his best known tale of ocean adventure but it is among his finest. The novella follows the story of Captain Amasa Delano as he attempts to decipher fact from fiction after encountering a disabled slave ship. Written almost 200 years ago, the short story could easily be a modern tale of power, racism and control.

Endurance by F.A. Worsley is perhaps one of the best known books documenting the 1914 – 1916 doomed voyage of Sir Ernest Shackleton’s expedition to the Antarctic. Told from the perspective of Shackleton’s Captain, the book is a riveting tale of the two year exploratory mission and the lengths to which men will go to survive.

A Voyage for Madmen by Peter Nichols details the first ever Golden Globe Race and the nine characters who took part. The non-stop, single-handed around the world race has become legendary not only because of the skill required to participate but also because of the lack of technology required to participate. We recently had a chance to catch up with one of the 2022 participants, Kirsten Neuschafer in our Women on the Water series.

In the Heart of the Sea: The Tragedy of the Whaleship Essex by Nathaniel Philbrick tells the true story of the ship that inspired Melville’s Moby Dick. Violence, cannibalism and madness jeopardize the 20 sailors trying to survive after their ship is repeatedly attacked by the very whale they are hunting. This page-turner is the perfect accompaniment for a three day weekend. 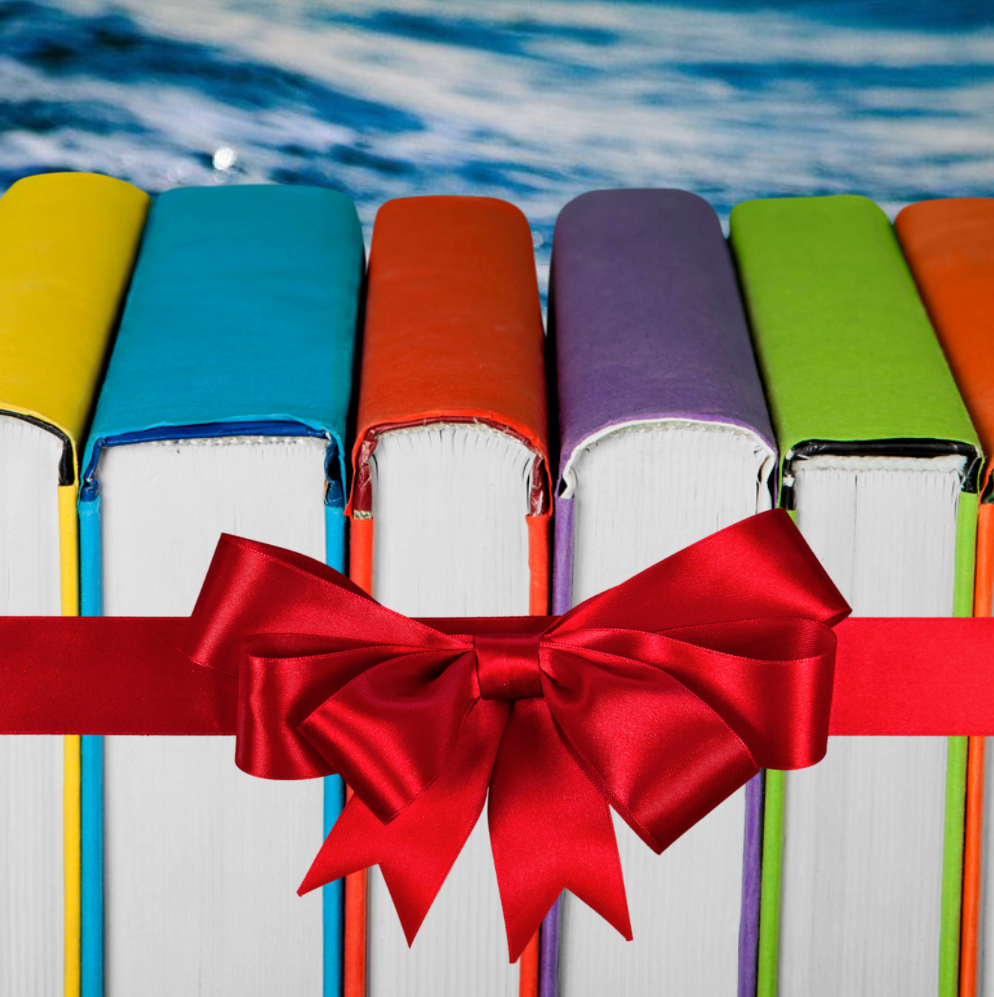