This Couple Is Sailing Around the World – Against Each Other

Before beginning the Vendée Globe, a solo, nonstop around-the-world sailing race, Romain Attanasio could only describe the preparation as complicated.

Sure, there was sorting out the sails. And fine-tuning the navigation systems and acquiring and storing three months worth of freeze-dried food and troubleshooting myriad technical issues, all while dealing with the pandemic.

But the real complication was the skipper in the next room, Samantha Davies, who is his life partner, the mother of their 9-year-old son Ruben, and for this race, a competitor. An accomplished British ocean sailor, Davies was among the 33 sailors on the starting line Sunday, too.

They are the first couple to race in the Vendée Globe, which covers 24,000 nautical miles over nearly four months and is run every four years, starting and ending in the Vendée area of France. 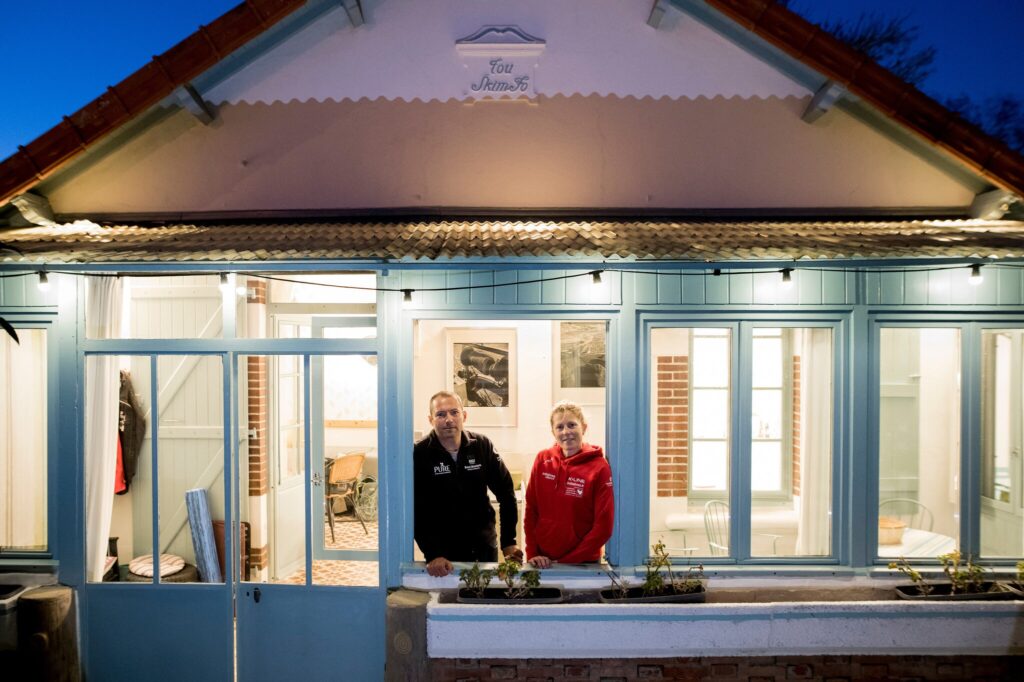