An Unusual Snack for Cows, a Powerful Fix for Climate Change

One of the most powerful weapons in the fight against climate change is washing up on shorelines around the world, unnoticed by most beachgoers.

Specifically, Asparagopsis taxiformis and Asparagopsis armata — two species of a crimson submarine grass that drifts on waves and tides all around the world’s oceans.

It doesn’t seem like much, but it could practically neutralize one of the most stubborn sources of a powerful greenhouse gas: methane emissions from the digestive processes of some livestock, including the planet’s 1.5 billion cows, which emit methane in their burps.

Reducing methane from livestock, and cows in particular, has long been a goal of scientists and policymakers but is especially tricky: How do you change a fundamental fact of animal biology in an ethical way that doesn’t affect milk or meat?

In lab tests and field trials, adding a small proportion of this seaweed to a cow’s daily feed — about 0.2 of a percent of the total feed intake in a recent study — can reduce the amount of methane by 98 percent. That’s a stunning drop when most existing solutions cut methane by about 20 or 30 percent. 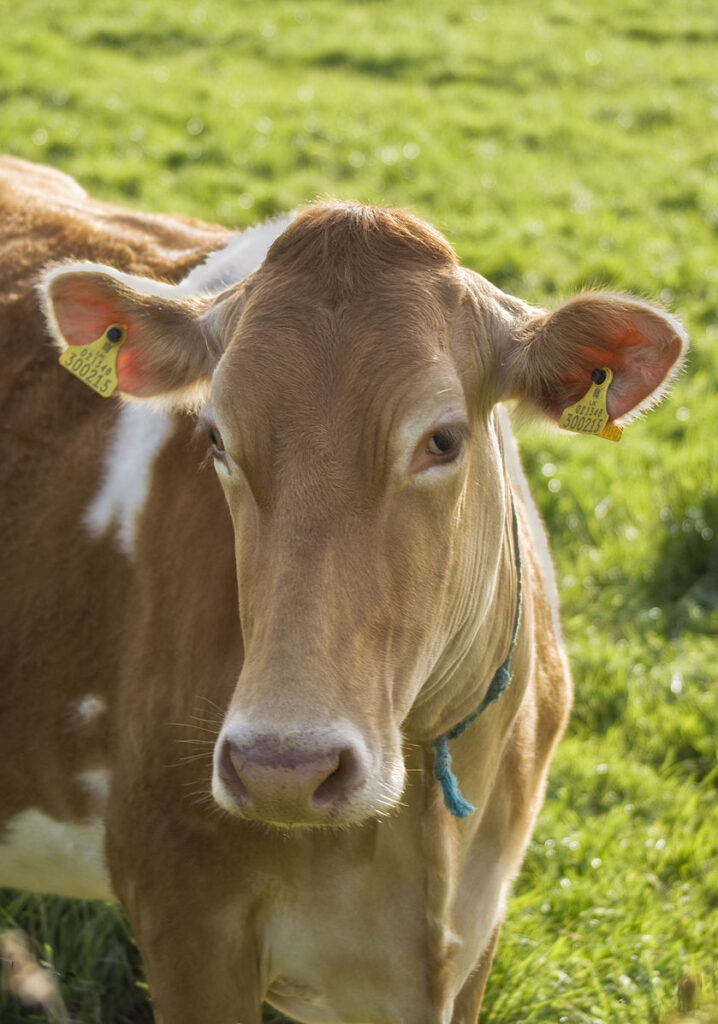