How You Can Help Count and Conserve Native Bees

In the last 20 years, the rusty patched bumblebee population declined by 87 percent because of habitat loss, use of pesticides and disease. This fuzzy bee, native to the continental United States, gets its name from the rusty patch on its back.

These bumblebees pollinate fruits and vegetables we eat, unlike the Gulf Coast solitary bee, which gathers pollen from only one plant — the Coastal Plain honeycomb head, a member of the aster family. You could say they’re specialists, whereas, rusty patched bumblebees and honeybees are generalists.

Honeybees — a European import to the Americas — and their colony collapse problems get a lot of attention, but native bees that have their own ecological role are facing similar and perhaps additional threats. The decline among native bees is a known problem, and there are a variety of efforts to save them; however, the full extent of the problem is not well understood. 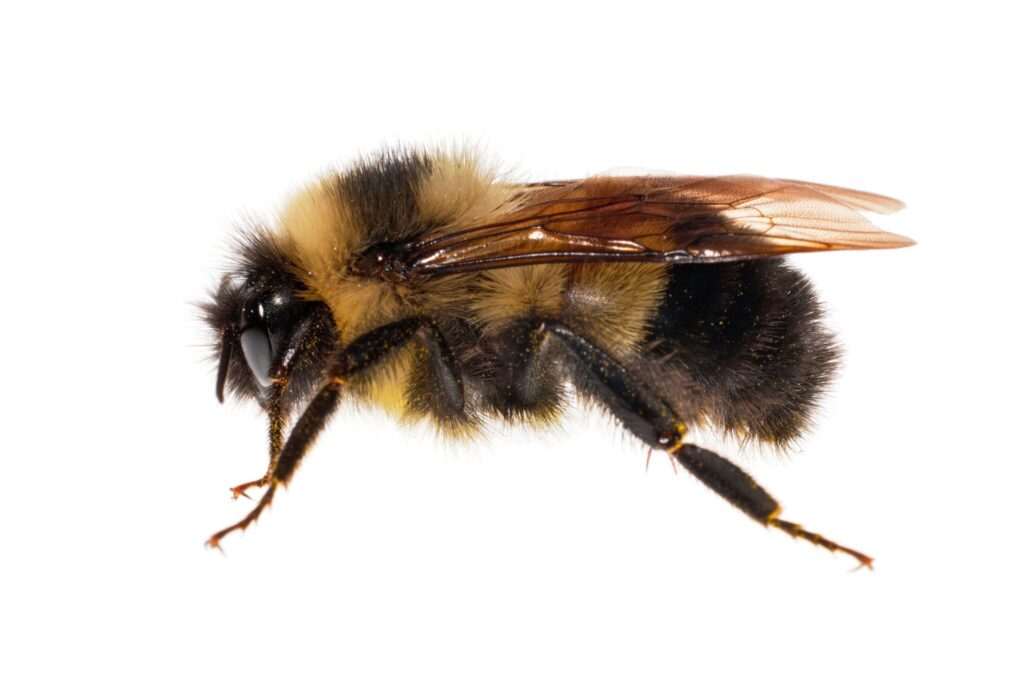