The celebration of the New Year is common in almost every country across the globe and every culture has their own practices and superstitions for kicking off the New Year right. What are some of your favorites? 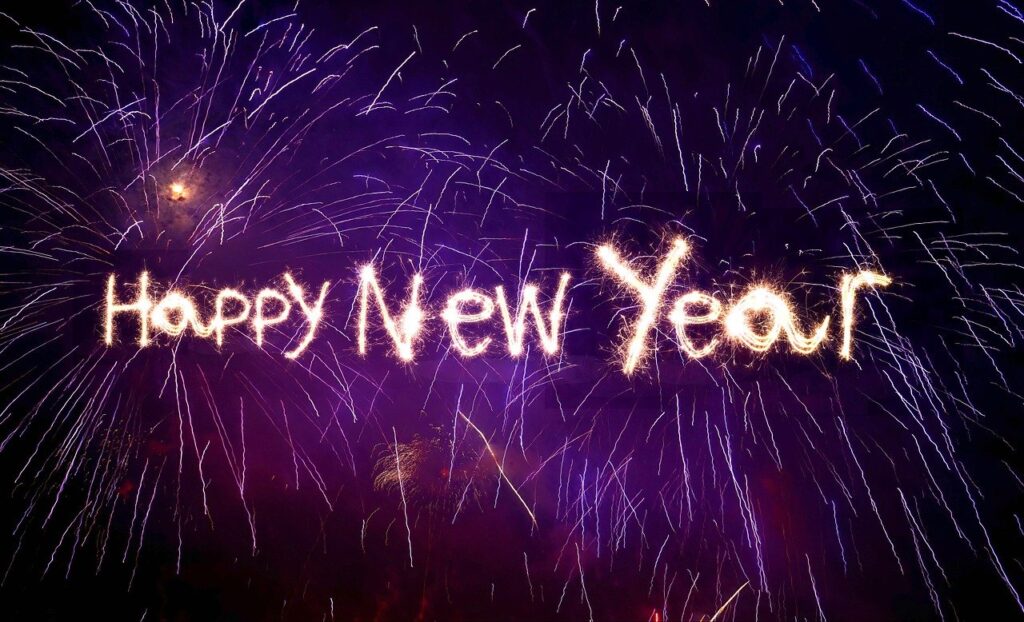