The governors of Illinois and Michigan will work jointly to protect the Great Lakes from Asian carp. The cooperative effort is focused on the Brandon Road Lock and Dam in the Chicago Area Waterway System near Joliet, Ill., a critical point for keeping bighead, silver and black carp — the invasive Asian carp species of greatest concern — out of Lake Michigan and the Great Lakes.

Gov. Gretchen Whitmer of Michigan and Gov. JB Pritzker of Illinois announced an intergovernmental agreement between the Illinois Department of Natural Resources and the Michigan Department of Natural Resources that allows Illinois to use up to $8 million in funds appropriated in 2018 by the Michigan legislature to support the preconstruction engineering and design phase of the Brandon Road Ecosystem Project.

“Preventing invasive carp from entering the Great Lakes was a day one priority for my administration,” Whitmer said.

Illinois signed a separate agreement with the U. S. Army Corps of Engineers for the initial Brandon Road design. The state will serve as the non-federal sponsor, agreeing to help fund the design of a portion of the project and to further advance full project design efforts to approximately 30 percent completion. 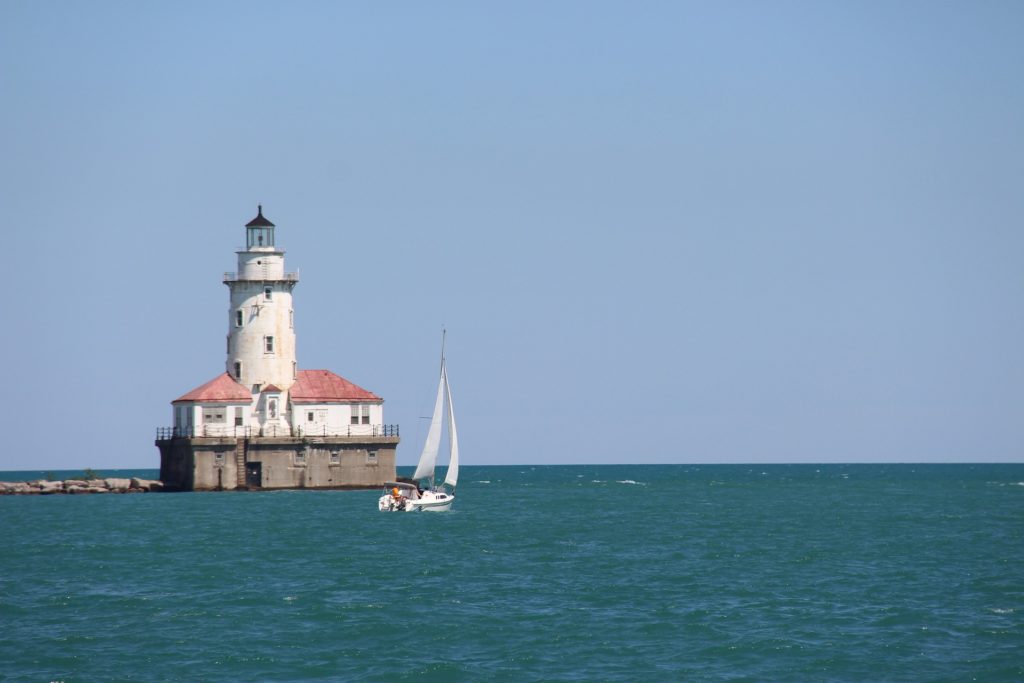