Halibut prices for Alaska fishermen for 2021 started out significantly higher than last year, despite sluggish demand and transportation logjams in some regions.

The Pacific halibut fishery opened on March 6 and two weeks later only 80 deliveries were made, 46 at Southeast ports and 34 from the Central Gulf totaling 355,524 pounds. Most landings appeared to be small lots that were purchased on consignment.

The first fish typically fetches higher prices and then drops off as the season progresses. No Alaska ports reported paying under $5 per pound, whereas the 2020 price to Alaska fishermen averaged $4.

Early prices at Sitka and Juneau, where there is daily air service, were reported at $5.50-$5.75 a pound, up by $1 from last year, and deliveries at Petersburg paid out at $5.75 straight. No ferry service and high costs for airfreight bit into buying at nearly all Southeast ports, where major processors said they aren’t purchasing halibut until April or May. 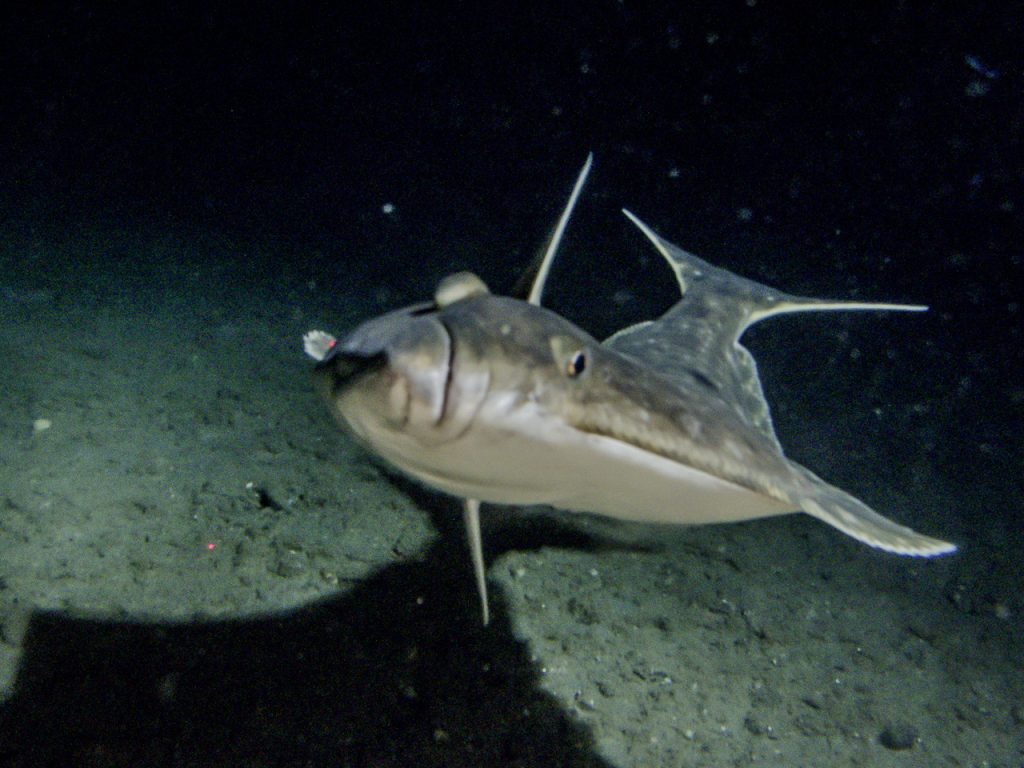