A handful of coins unearthed from a pick-your-own-fruit orchard in rural Rhode Island and other random corners of New England may help solve one of the planet’s oldest cold cases.

The villain in this tale: a murderous English pirate who became the world’s most-wanted criminal after plundering a ship carrying Muslim pilgrims home to India from Mecca, then eluded capture by posing as a slave trader.

“It’s a new history of a nearly perfect crime,” said Jim Bailey, an amateur historian and metal detectorist who found the first intact 17th-century Arabian coin in a meadow in Middletown.

That ancient pocket change — among the oldest ever found in North America — could explain how pirate Capt. Henry Every vanished into the wind.

On Sept. 7, 1695, the pirate ship Fancy, commanded by Every, ambushed and captured the Ganj-i-Sawai, a royal vessel owned by Indian emperor Aurangzeb, then one of the world’s most powerful men. Aboard were not only the worshipers returning from their pilgrimage, but tens of millions of dollars’ worth of gold and silver. 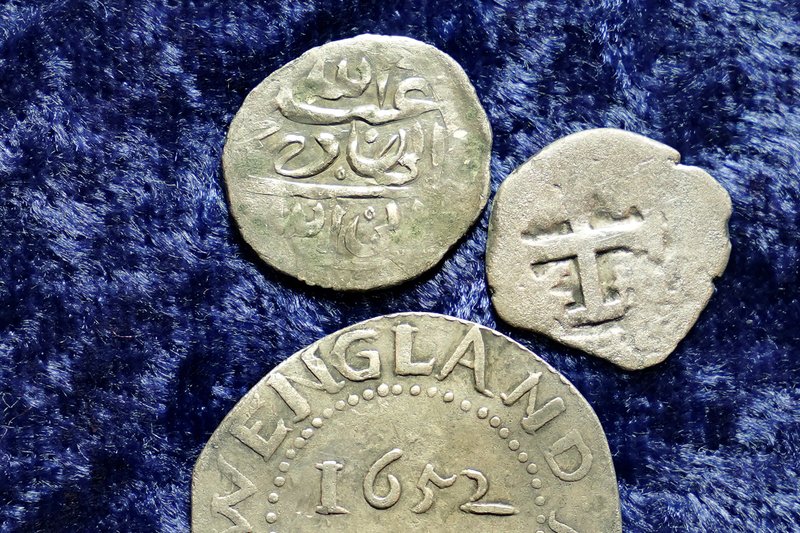