MONTEREY, Calif. — Scientists were documenting stranded sea turtles on California’s beaches nearly 40 years ago when they noticed that leatherbacks — massive sea turtles that date to the time of the dinosaurs — were among those washing up on shore. It was strange because the nearest known population of the giants was several thousand miles away in the waters of Central and South America.

Their mysterious presence led researchers to a startling discovery. A subset of leatherbacks that hatches on beaches in Indonesia, Papua New Guinea, Vanuatu and the Solomon Islands were migrating 7,000 miles across the Pacific Ocean to the cold waters off the U.S. West Coast, where they gorged on jellyfish before swimming back. The epic journey stunned scientists.

“There are birds that go farther, but they fly. There’s a whale shark that might swim a little further, but it doesn’t have to come up for air. This animal is actually pushing water all the way across the Pacific Ocean,” said Scott Benson, an ecologist with the National Oceanic and Atmospheric Administration’s fisheries service in Monterey, who has studied the turtles for decades. “It’s just a majestic animal.” 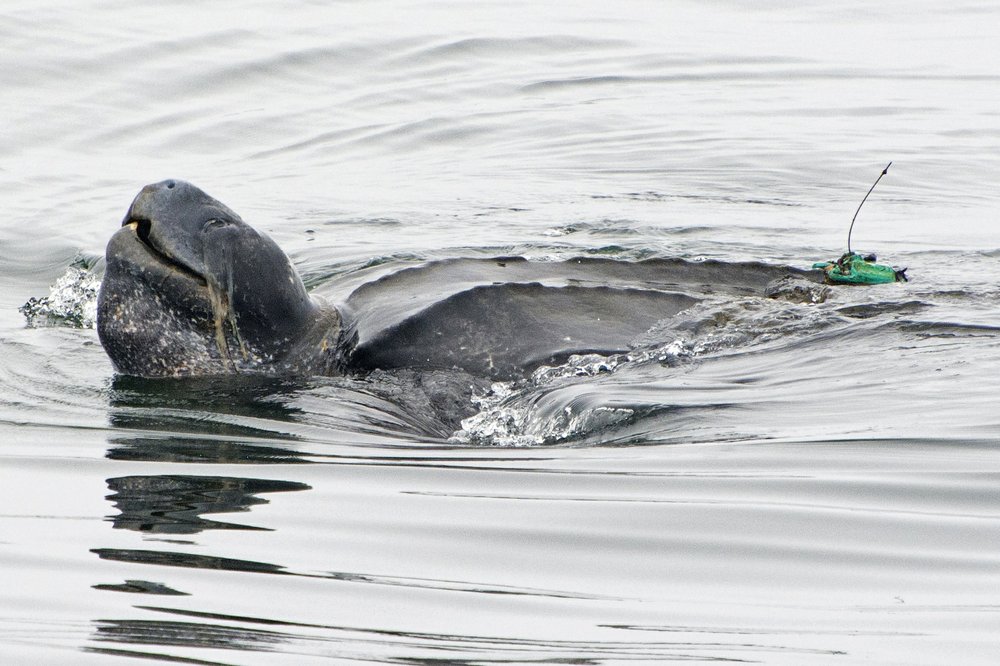