For more than a decade, researchers at the National Oceanic and Atmospheric Administration have been working on ways to improve forecasts of two things boaters care deeply about: hurricanes and rip currents. Now, technology is finally catching up with these researchers’ visions—and making it possible to give boaters information so detailed, it represents a big leap forward.

“The technology is challenging, and anytime you’re promoting something new in the government, it’s challenging,” says Joe Cione of NOAA’s Atlantic Oceanographic and Meteorological Laboratory Hurricane Research Division. “But I feel very good about this.”

Cione is the principal investigator for NOAA’s work using drones to study hurricanes. Since the mid-2000s, he has been trying to figure out how to collect more data from deeper inside storms, including places manned aircraft can’t go. His original efforts were with a drone called an Aerosonde that weighed 25 or 30 pounds. His team, which included U.S. Navy and NASA personnel, would try to get themselves to wherever a hurricane was forecasted to make landfall. They’d launch the Aerosonde off a car and then wait for it to return with data. In seven or eight tries, they got it to work twice, with 2005’s Hurricane Ophelia and 2007’s Hurricane Noel. 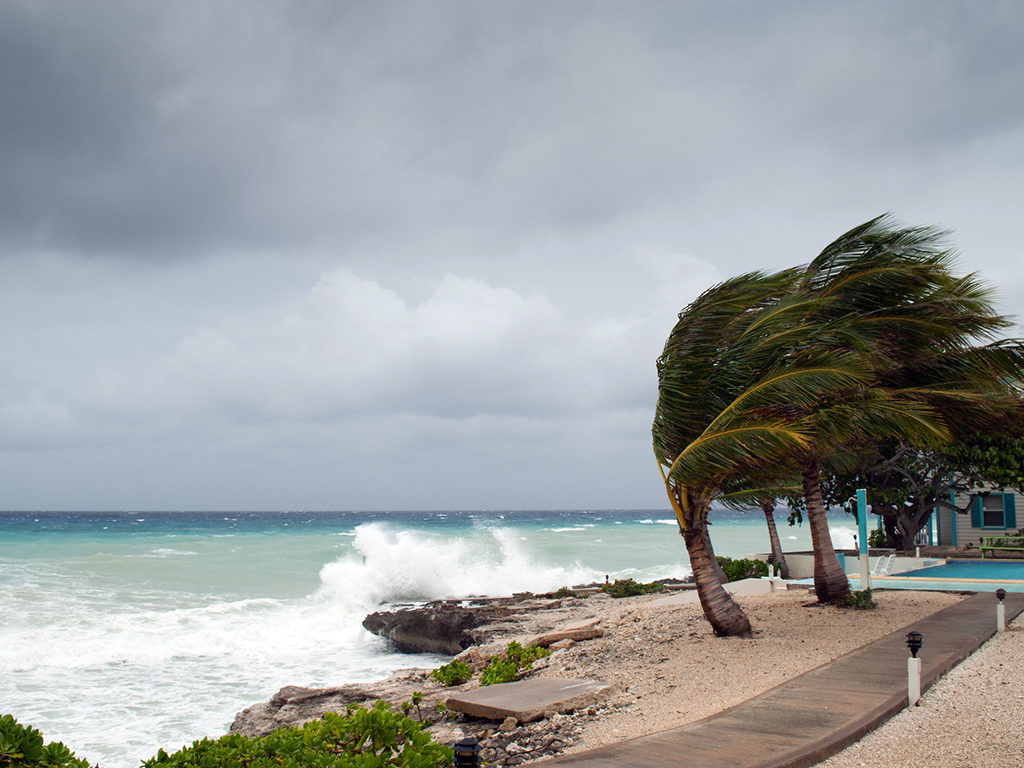