Jon Dodd, executive director of the Atlantic Shark Institute in South Kingstown, hopes to learn more about five species of shark by catching and tagging several, dropping video cameras into the water to observe them in their natural habitat, and monitoring acoustic equipment to get a better idea of their travel patterns.

“These sharks are critical to the health of our oceans in a wide variety of ways, and that makes this research all the more important,” he told The Providence Journal. “We can’t continue to take over 100 million sharks out of the ocean, every year, and not create longterm issues to the health and well-being of our planet.” 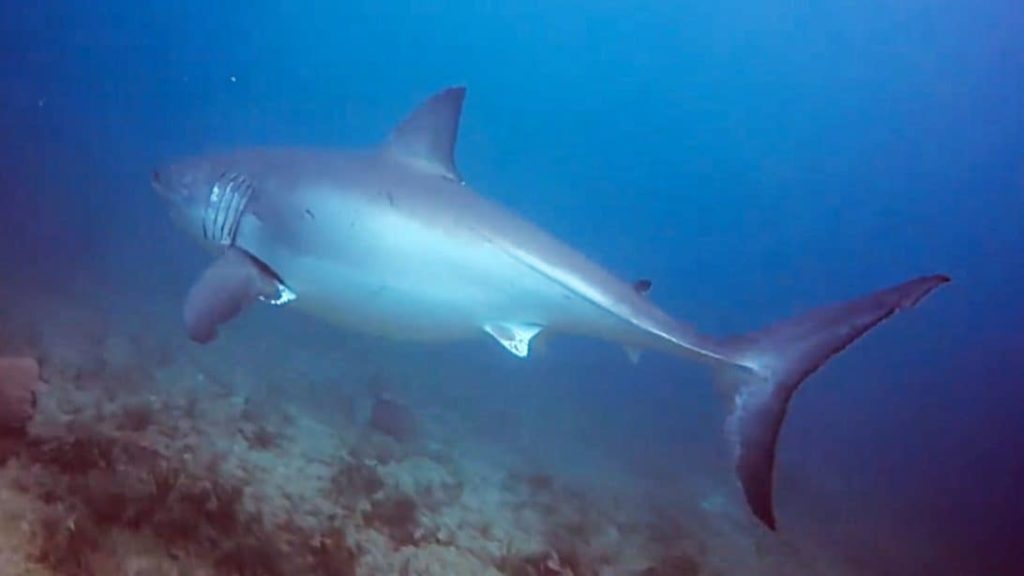