Average temperatures in the Yellowstone region in recent decades were likely the warmest of the last 800,000 years, according to geologic studies. And average annual snowfall has decreased by nearly 2 feet (1 meter) since 1950.

The changing climate could affect some of the park’s most iconic sites, including Old Faithful, a geyser famous for erupting at regular intervals.

Past droughts have reduced the frequency of water shooting out of the popular geyser, meaning it could erupt less frequently as drought conditions become more common in the park, Bryan Shuman, a geology professor at the University of Wyoming, said during a news conference Wednesday.

Temperatures in the region have increased by more than 2 degrees (1 degree Celsius) since 1950 and are expected to increase by an additional five to 10 degrees (3 to 6 degrees Celsius) by the end of the century, according to findings by scientists with the U.S. Geological Survey, Montana State University and the University of Wyoming. 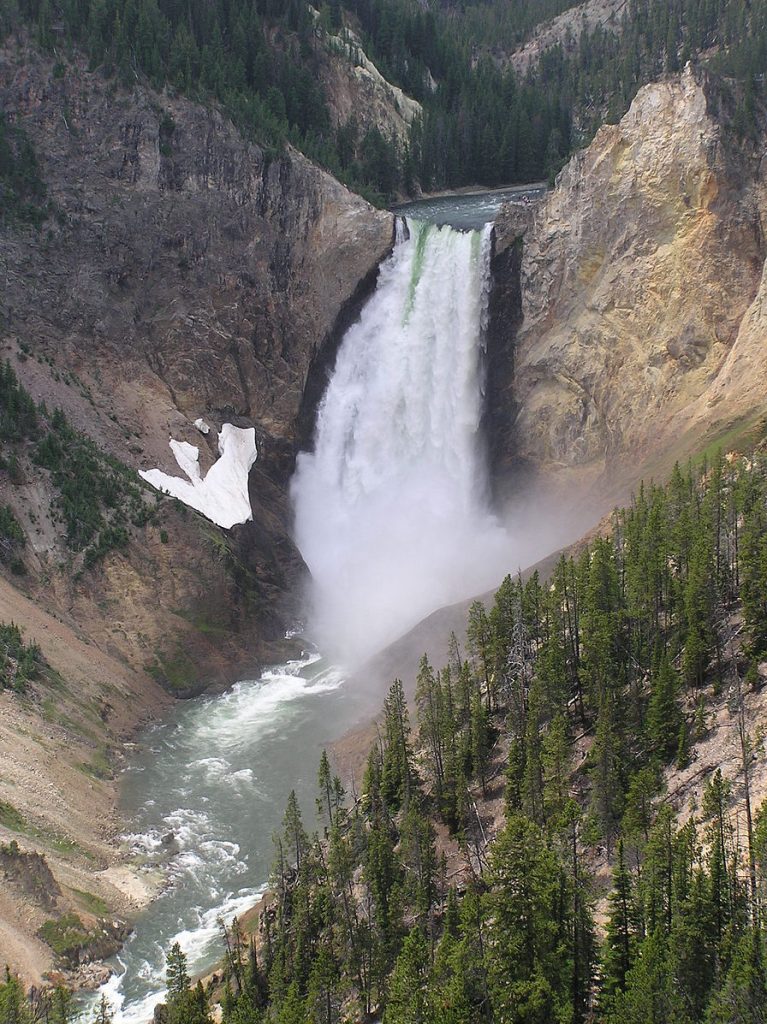