Oregon Public Broadcasting reports before the introduction of European and American beachgrass, there was far more open sand on the Oregon and Washington coasts. Where it as present, native vegetation promoted lower dunes that tended to shift and morph.

“The non-native grasses out-compete some of the native non-grass – like the herbs and the forbs (flowering herbaceous plants) that were part of our system 150 years ago. There are efforts to try to restore dunes back to that native state,” said OSU coastal ecologist Sally Hacker.

On the other hand, it’s often better for communities and infrastructure if those dunes don’t move and instead provide a steady buffer against winter storms and surges.

Now, where the ranges of the European and American beachgrasses overlap in northern Oregon and southern Washington, scientists have found clusters of beachgrass that don’t look like either.

“We found this other kind of strange grass that had intermediate characteristics of the two species. We didn’t know, really, what was going on,” Hacker said.

The researchers thought the new grass just might be a slightly different version, or variant, of one of the grasses. But they realized that the physical characteristics were too distinct.

OSU Ph.D. student Rebecca Mostow began studying the new grass, documenting the physical traits and conducting a genetic analysis that confirmed the new grass is a hybridized cross between European and American beachgrass.

The results were published in the journal Ecosphere.

“And so now we have this new type of grass growing on the dunes and we don’t totally know what kind of dune it will build. But because it grows taller than the parent species, we have this guess that maybe it’ll change the dune shape,” Mostow said.

It’s also unknown how the hybrid will impact dune ecosystems and efforts underway to protect them from invading grasses. This is a significant focus of the conservation and restoration work underway at the Oregon Dunes National Recreation Area on the central Oregon coast.

“We’re expecting some differences in sand capture… and so that may affect the speed with which the grasses move,” said Siuslaw National Forest restoration botanist Armand Rebischke, who works at the Oregon Dunes to remove encroaching vegetation. “But… it’s not an immediate concern.” 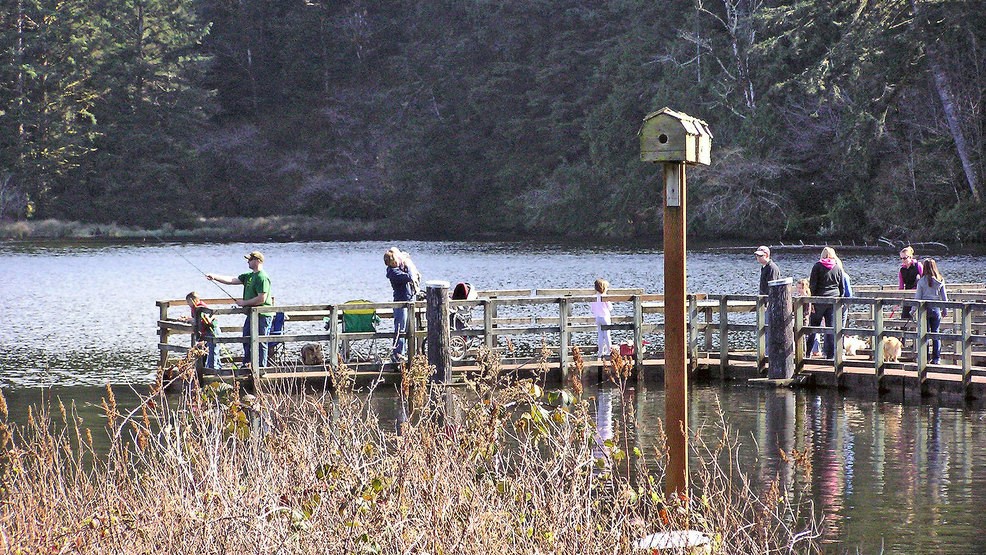