MIKE ISLAND, La. (AP) — Erosion, sinking land and sea rise from climate change have killed the Louisiana woods where a 41-year-old Native American chief played as a child. Not far away in the Mississippi River delta system, middle-school students can stand on islands that emerged the year they were born.

NASA is using high-tech airborne systems along with boats and mud-slogging work on islands for a $15 million, five-year study of these adjacent areas of Louisiana. One is hitched to a river and growing; the other is disconnected and dying.

Scientists from NASA and a half-dozen universities from Boston to California aim to create computer models that can be used with satellite data to let countries around the world learn which parts of their dwindling deltas can be shored up and which are past hope.

“If you have to choose between saving an area and losing another instead of losing everything, you want to know where to put your resources to work to save the livelihood of all the people who live there,” said lead scientist Marc Simard of NASA’s Jet Propulsion Laboratory.

While oceans rise because of climate change, the world’s river deltas — home to seafood nurseries and more than 300 million people — are sinking and shrinking. 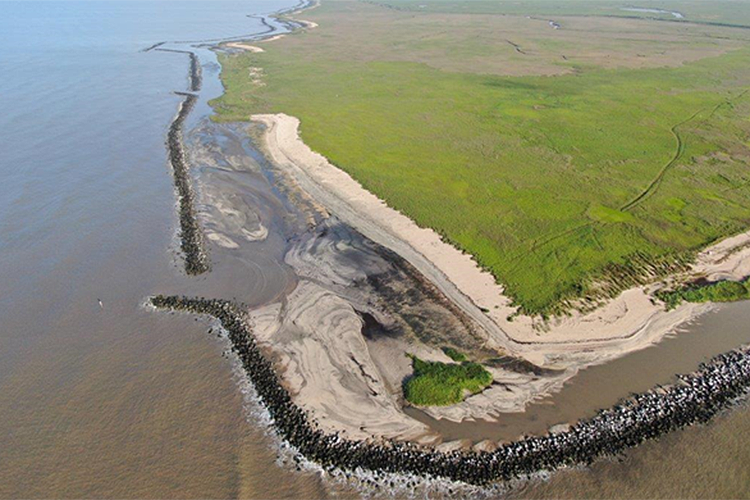