WASHINGTON (AP) — To finally determine a lasting definition of waterways that qualify for federal protection under the Clean Water Act, the Environmental Protection Agency’s new water director says everyone with a stake in the issue will need to be engaged.

Radhika Fox recently spoke to The Associated Press about the Biden administration’s plan to rewrite the regulation, also called Waters of the United States. The contentious rule was scaled back by the Trump administration after being expanded under President Barack Obama.

Fox joins the EPA as water issues have become a priority under President Joe Biden. She was previously CEO of the conservation advocacy group U.S. Water Alliance and policy director at the San Francisco Public Utilities Commission.

Fox also spoke about the infrastructure plan’s goal of eliminating the country’s remaining lead pipes and service lines, which pose a risk for contaminated water in homes and schools. And she spoke about the importance of diversifying water sources in dry regions, such as by recycling wastewater and capturing stormwater. 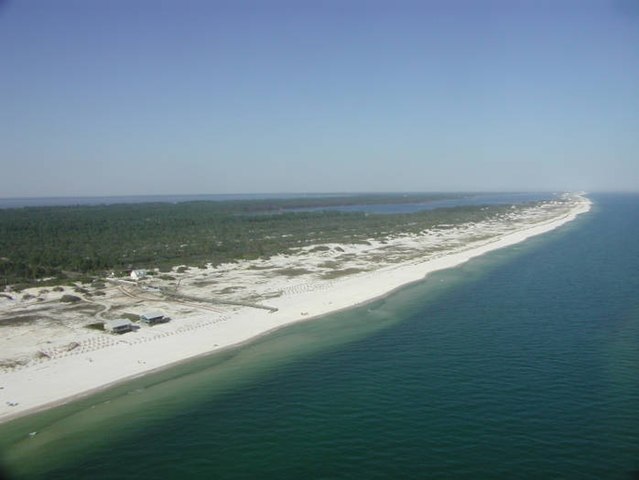