SAN FRANCISCO (AP) — Baby salmon are dying by the thousands in one California river, and an entire run of endangered salmon could be wiped out in another. Fishermen who make their living off adult salmon, once they enter the Pacific Ocean, are sounding the alarm as blistering heat waves and extended drought in the U.S. West raise water temperatures and imperil fish from Idaho to California.

Hundreds of thousands of young salmon are dying in Northern California’s Klamath River as low water levels brought about by drought allow a parasite to thrive, devastating a Native American tribe whose diet and traditions are tied to the fish. And wildlife officials said the Sacramento River is facing a “near-complete loss” of young Chinook salmon due to abnormally warm water.

A crash in one year’s class of young salmon can have lasting effects on the total population and shorten or stop the fishing season, a growing concern as climate change continues to make the West hotter and drier. That could be devastating to the commercial salmon fishing industry, which in California alone is worth $1.4 billion. 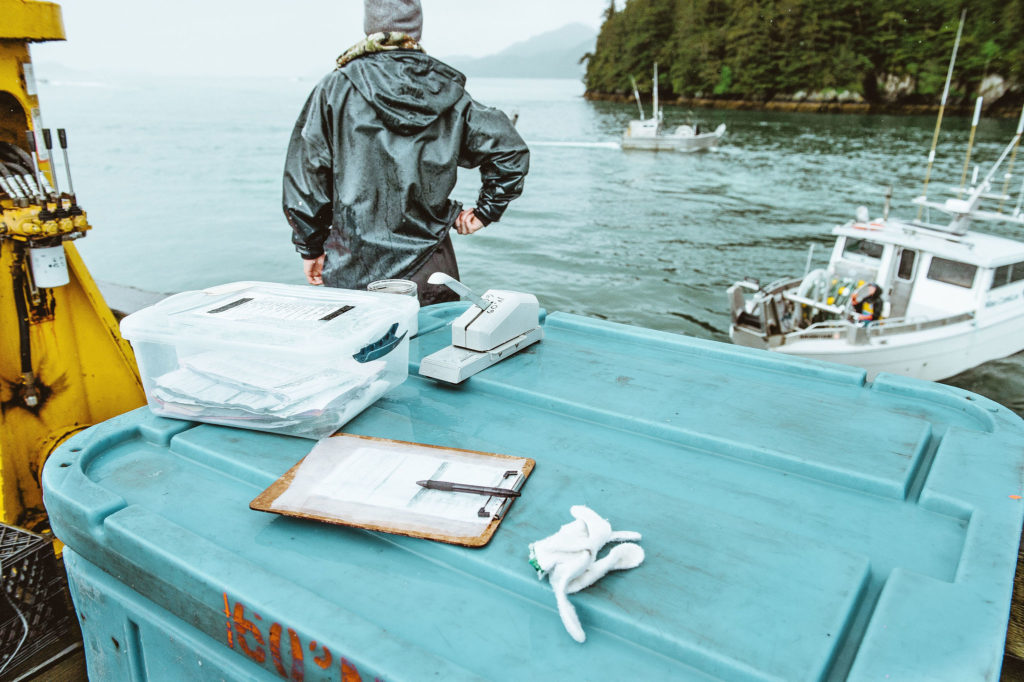