Now that the 2021 hurricane season is here, it’s time to make sure that you know the difference between warnings, watches, advisories and outlooks. On average, 12 tropical storms, 6 of which become hurricanes form over the Atlantic Ocean, Caribbean Sea, or Gulf of Mexico during the hurricane season. Although hurricanes pose the greatest threat, tropical storms and depressions can also cause major damage – be sure you’re prepared before one strikes.

Tropical Weather Outlook: The Tropical Weather Outlook is a discussion of significant areas of disturbed weather and their potential for development during the next 5 days. The Outlook includes a categorical forecast of the probability of tropical cyclone formation during the first 48 hours and during the entire 5-day forecast period. You can also find graphical versions of the 2-day and 5-day Outlook at www.hurricanes.gov and www.weather.gov/cphc
READ MORE at weather.gov 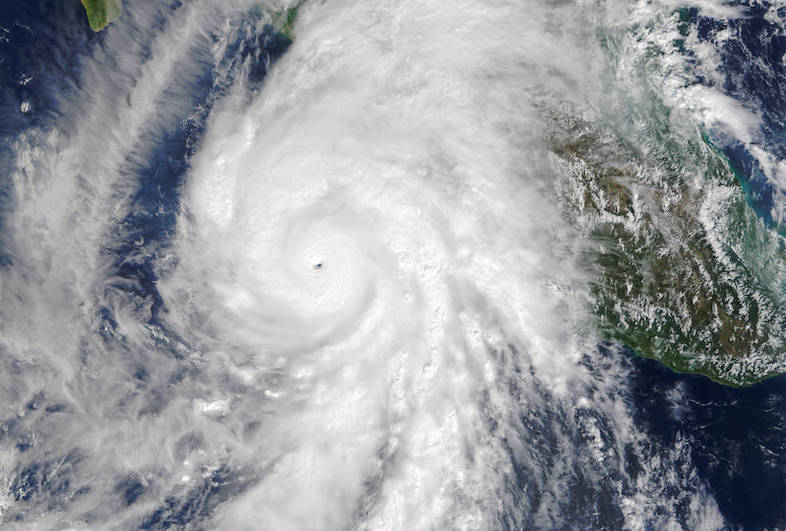