Hyper-local Tidal Sensors Now in Use Along South Carolina Coast

CHARLESTON, S.C. (WCSC) – As the Lowcountry braces for another round of coastal flooding, island towns now have another tool to measure tides.

All along the state’s coast, South Carolina Beach Advocates have been installing a series of water monitoring stations to keep an eye on the tide.

“We are really concentrating our efforts in these areas of spatial gaps between the NOAA tide sensors,” said Nicole Elko, executive director of SCBA. “So here in the Lowcountry and in Beaufort, South Carolina. They [Beaufort] are between the Fort Pulaski gage in Georgia and the Charleston gage, so there’s really no water level data in there, and this project is really helping to fill that gap.”

There are just three NOAA tide gages in South Carolina – one in Charleston, one in Myrtle Beach and another on Pawley’s Island.

Town officials rely on the data they collect for long-term planning, storm preparation and much more, but the data collected isn’t perfectly suited to each locality. And it becomes more and more less perfect the further from the NOAA gages you get.

“We have installed water level sensors in their beach front towns, municipalities and counties to actually measure the water levels surrounding their towns. They’ve never been able to do that before,” Elko said. 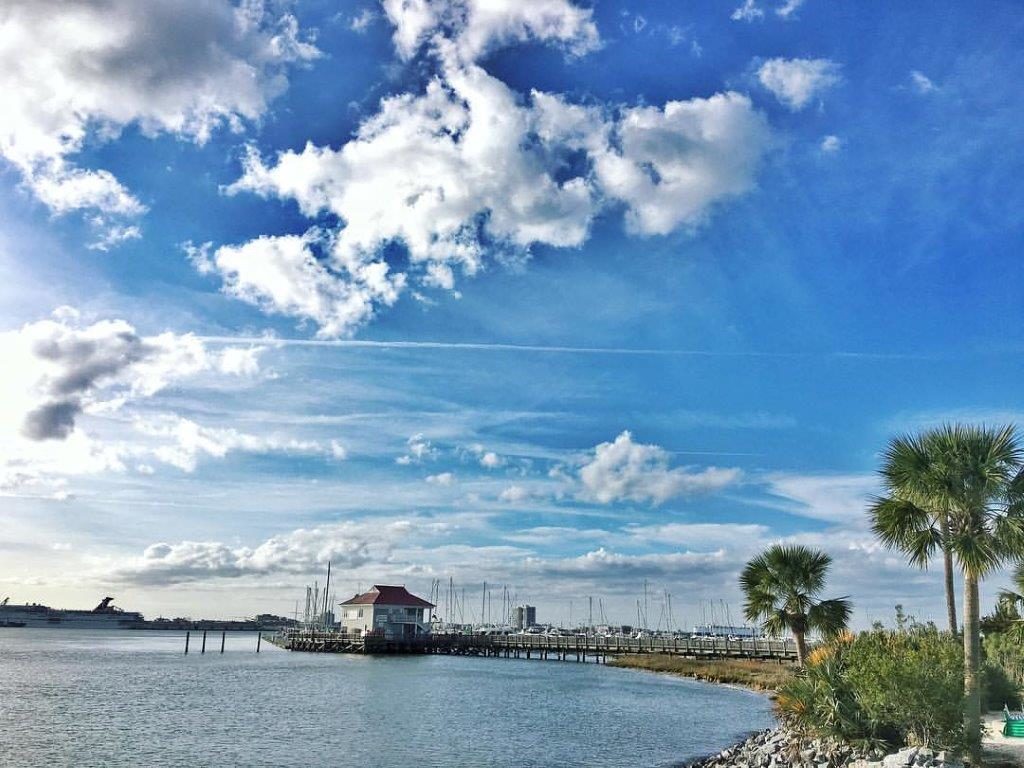