Earth’s Early Oceans May Have Been Heavy on the Salt

Yale scientists say Earth’s ancient oceans likely were much saltier than they are today — a finding that may spice up our understanding of how life, atmosphere, and climate evolved on the planet.

In a new study, Yale professor of Earth & planetary sciences Jun Korenaga and graduate student Meng Guo suggest that for the first 500 million years of Earth’s existence, its oceans may have contained a salt level as high as 7.5%. Today’s oceans, by comparison, are about 2.5% salt.

Previous estimates for salinity of the early oceans, all based on indirect data, had ranged from the current level to 10 times higher.

“This is just the beginning of deciphering the chemistry of the early ocean, as there are many other unknowns, but now we have a solid foundation to build upon,” Korenaga said.

The study appears in the journal Proceedings of the National Academy of Sciences.

Korenaga and Guo began their research with a broader, more fundamental question in mind. They wanted to know how much stable halogen material — elements such as fluorine, chlorine (found in salt), bromine, and iodine that, when they react with metals, produce a range of salts— exists on Earth. 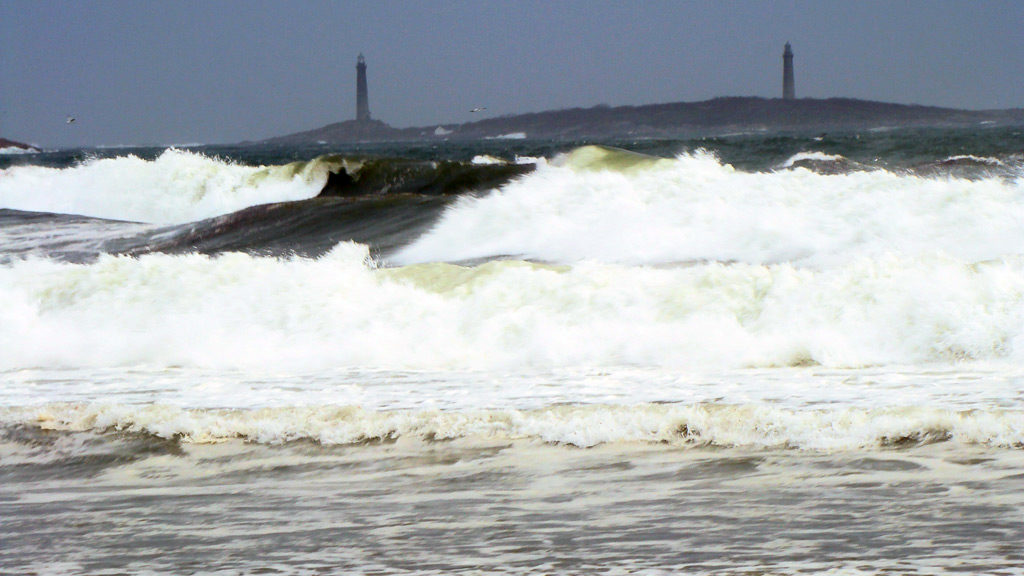