What’s the Difference Between a Solstice and an Equinox?

You may know that the solstices and equinoxes signal the changing of the seasons on Earth, but do you remember which is which? Are they just different names for the same thing? Actually, a solstice and an equinox are sort of opposites.

The seasons on Earth change because the planet is slightly tilted on its axis as it travels around the Sun. This means different points on Earth receive more or less sunlight at different times of year. If Earth were not tilted, the Sun would always appear to be directly above the Equator, the amount of light a given location receives would be fixed, and there would be no seasons. There also would be no need to mark equinoxes or solstices.

The two solstices happen in June (20 or 21) and December (21 or 22). These are the days when the Sun’s path in the sky is the farthest north or south from the Equator. A hemisphere’s winter solstice is the shortest day of the year and its summer solstice the year’s longest. In the Northern Hemisphere the June solstice marks the start of summer: this is when the North Pole is tilted closest to the Sun, and the Sun’s rays are directly overhead at the Tropic of Cancer. 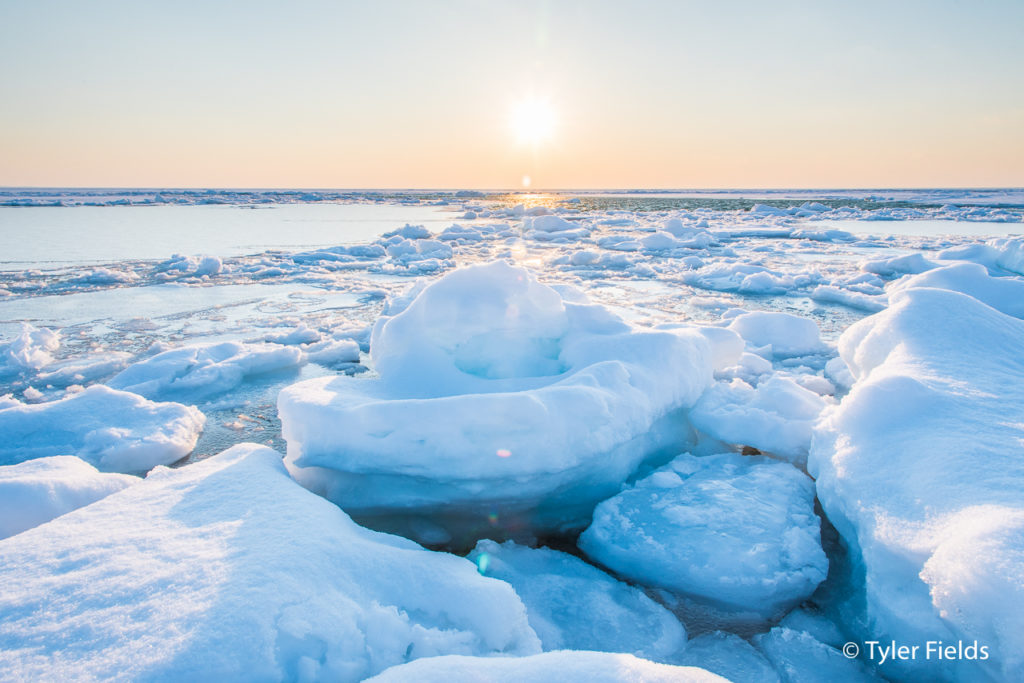