SACRAMENTO, Calif. (AP) — For the second time in a decade, Californians will face mandatory restrictions governing their outdoor water use as the state endures another drought and voluntary conservation efforts have fallen short.

The rules adopted Tuesday by the State Water Resources Control Board are fairly mild — no watering lawns for 48 hours after a rainstorm or letting sprinklers run onto the sidewalk— and could take effect as soon as the end of the month. Scofflaws could face $500 daily fines, though regulators say they expect such fines will be rare, as they were in the last drought.

The action comes as Californians have failed to meet Gov. Gavin Newsom’s call for a voluntary 15% reduction in water use compared to last year. Between July and November, the state’s water usage went down just 6%.

The new restrictions follow an extremely wet December that state officials warned may not continue during the winter months that normally are the state’s wettest. Weather patterns have become more unpredictable due to climate change and state climatologist Michael Anderson said forecasts show January, February and March could be drier than average.

Earlier forecasts didn’t predict such a wet December, which saw record amounts of rain and snow in many areas. 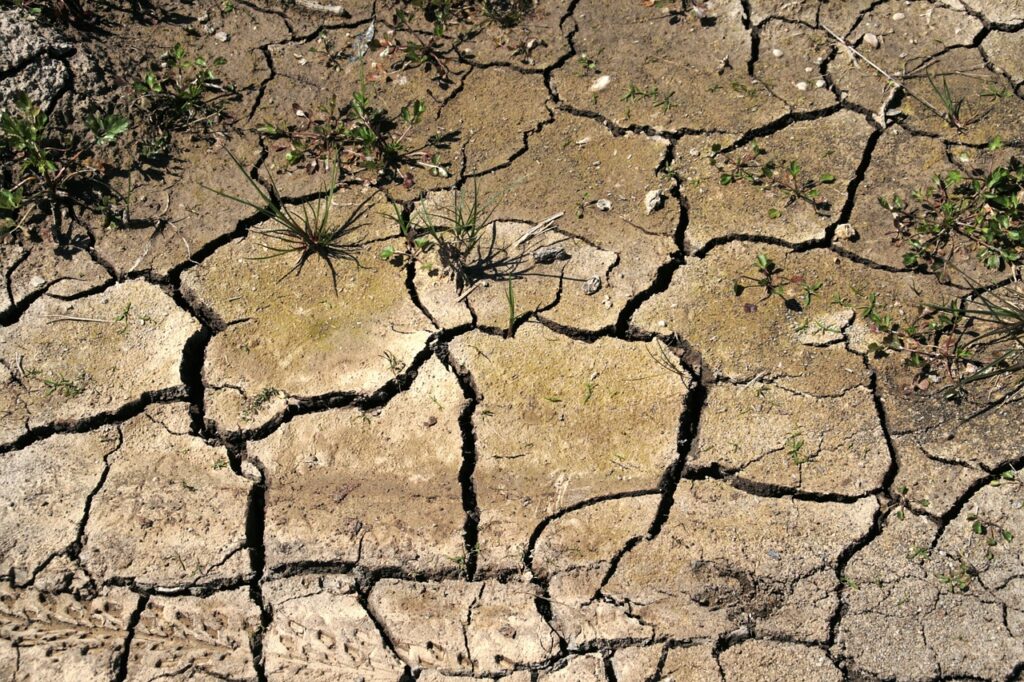