Mayor Wu is Turning Her Attention to East Boston’s Waterfront

As Boston braces for the anticipated impacts of climate change, with rising sea levels in its historic harbor, Mayor Michelle Wu is bringing to the forefront a focus on neighborhood resiliency, namely, how East Boston will prepare for the rising tide.

On Wednesday, Wu’s administration announced its intention to take on a municipal harbor planning process for the coastal community, while also amending a similar plan for the city’s Downtown waterfront.

The latter zoning plan has been the subject of much debate and scrutiny since it was approved in 2017.

As it stands, the plan paves the way for two soaring towers to rise above the harbor: a 600-foot office and residential skyscraper backed by developer Don Chiofaro that would replace the Boston Harbor Garage, and a 275-foot hotel, slated for the site of the James Hook & Co. seafood restaurant.

Acting Mayor Kim Janey, last year, announced her intent to rewrite the plan — and it appears Wu, to some degree, is following suit. 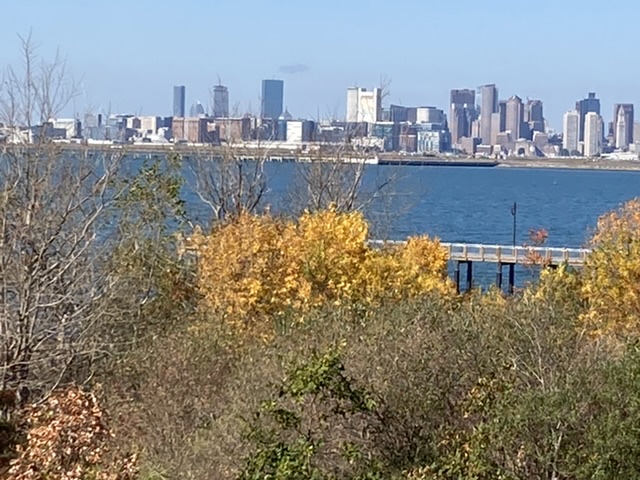