Climate change has already made allergy season longer and pollen counts higher, but you ain’t sneezed nothing yet.

Climate scientists at the University of Michigan looked at 15 different plant pollens in the United States and used computer simulations to calculate how much worse allergy season will likely get by the year 2100. It’s enough to make allergy sufferers even more red-eyed.

As the world warms, allergy season will start weeks earlier and end many days later — and it’ll be worse while it lasts, with pollen levels that could as much as triple in some places, according to a new study Tuesday in the journal Nature Communications.

It’s already happening. A study a year ago from different researchers found that from 1990 to 2018, pollen has increased and allergy season is starting earlier, with much of it because of climate change.

Allergists say that pollen season in the U.S. used to start around St. Patrick’s Day and now often starts around Valentine’s Day. 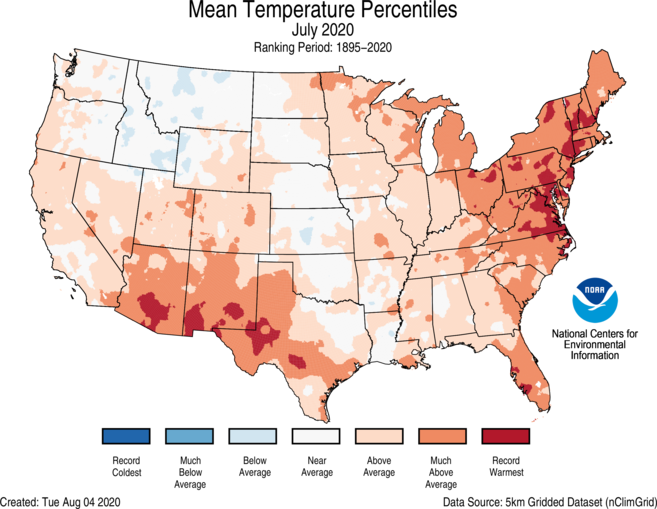