In 1626, a ship foundered in stormy seas and wrecked on Cape Cod, where the passengers were aided by the local Indigenous population and the Pilgrims in nearby Plymouth.

Now the most in-depth scientific analysis of timbers found more than 150 years ago has provided the best evidence yet that they belonged to the ill-fated vessel known as the Sparrow-Hawk.

The results of an international, multiyear study on the remains of the ship were published Friday in the “Journal of Archaeological Science: Reports.”

“I am just over the top about this news,” said Donna Curtin, executive director of the Pilgrim Hall Museum in Plymouth, which has been in possession of 109 timbers from the Sparrow-Hawk since 1889.

The timbers have long been assumed to be from the roughly 40-foot (12-meter) Sparrow-Hawk — the oldest known shipwreck of English Colonial America — based largely on where they were found, but there always remained some uncertainty.

Historians do know that a small ship bound for Jamestown, Virginia, with a pair of English merchants and several Irish servants on board was driven ashore by a storm in 1626 in what today is the town of Orleans… 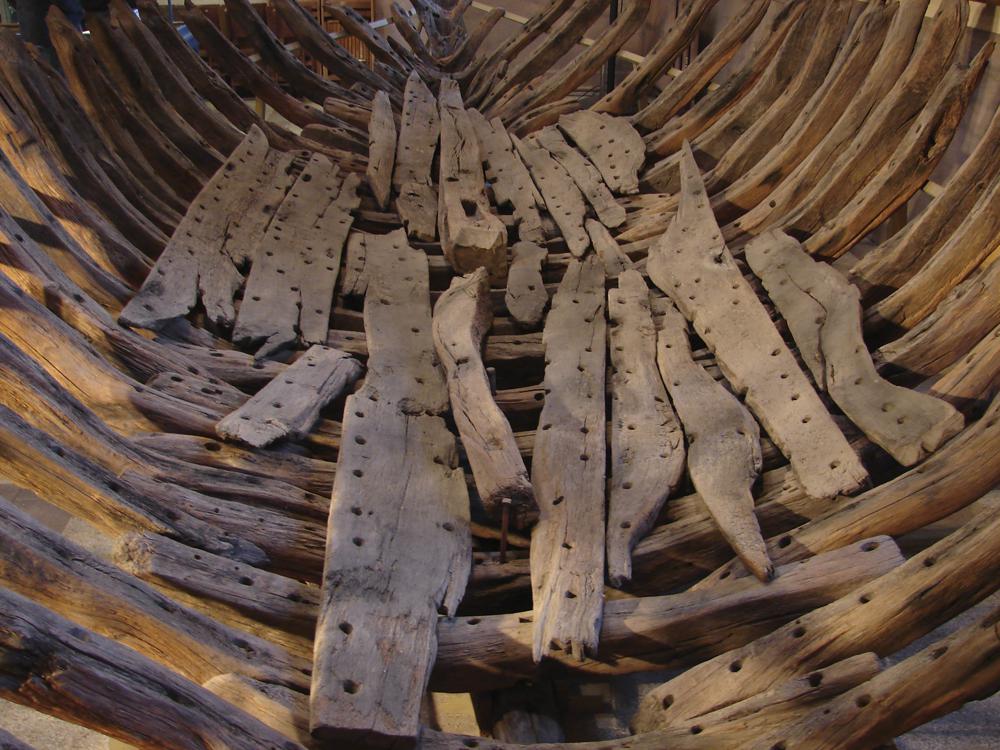