Power outages from severe weather have doubled over the past two decades across the U.S., as a warming climate stirs more destructive storms that cripple broad segments of the nation’s aging electrical grid, according to an Associated Press analysis of government data.

Forty states are experiencing longer outages — and the problem is most acute in regions seeing more extreme weather, U.S. Department of Energy data shows. The blackouts can be harmful and even deadly for the elderly, disabled and other vulnerable communities.

Power grid maintenance expenses are skyrocketing as utilities upgrade decades-old transmission lines and equipment. And that means customers who are hit with more frequent and longer weather outages also are paying more for electricity.

—The number of outages tied to severe weather rose from about 50 annually nationwide in the early 2000s to more than 100 annually on average over the past five years.

—The frequency and length of power failures are at their highest levels since reliability tracking began in 2013 — with U.S. customers on average experiencing more than eight hours of outages in 2020. 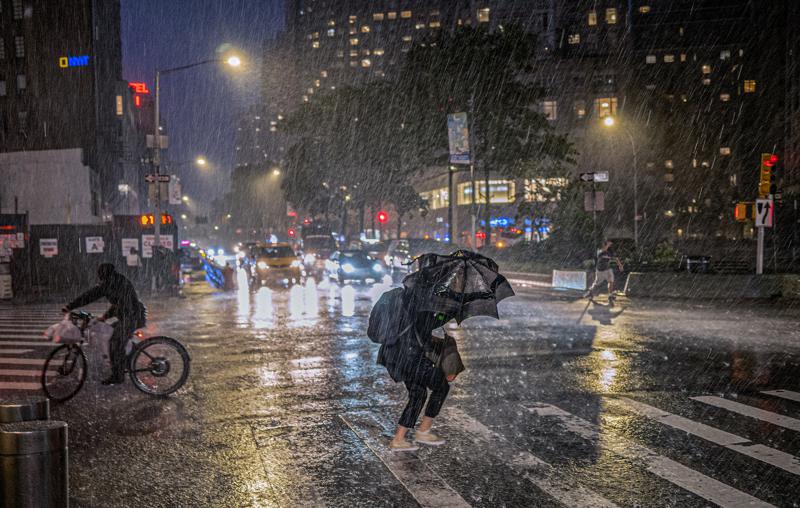