Get Ready for Another Destructive Atlantic Hurricane Season

There will be more hurricanes and tropical storms than usual during this year’s Atlantic hurricane season, federal forecasters warn.

The National Oceanic and Atmospheric Administration (NOAA) predicts 14 to 21 total storms will grow large enough to be named. Of those, forecasters expect 6 to 10 hurricanes, 3 to 6 of which will have sustained wind speeds above 110 miles per hour.

If the forecast is correct, this will be the seventh year in a row with an above-average number of storms – by far the longest streak in recorded history. The Atlantic hurricane season officially begins on June 1 and ends on November 30, though storms sometimes form outside those dates.

Last year, NOAA updated its definition of a normal hurricane season to reflect the new normal of climate change. It now considers hurricane seasons that are “above-average” to have more than 14 named tropical storms, instead of 12. For context, the record-breaking 2020 hurricane season produced 30 named storms. Not all storms make landfall, but when they do, the damage can be enormous.

Hundreds of millions of people in the U.S. are threatened by storms that form over the Atlantic Ocean and move toward the Eastern seaboard and Gulf of Mexico. 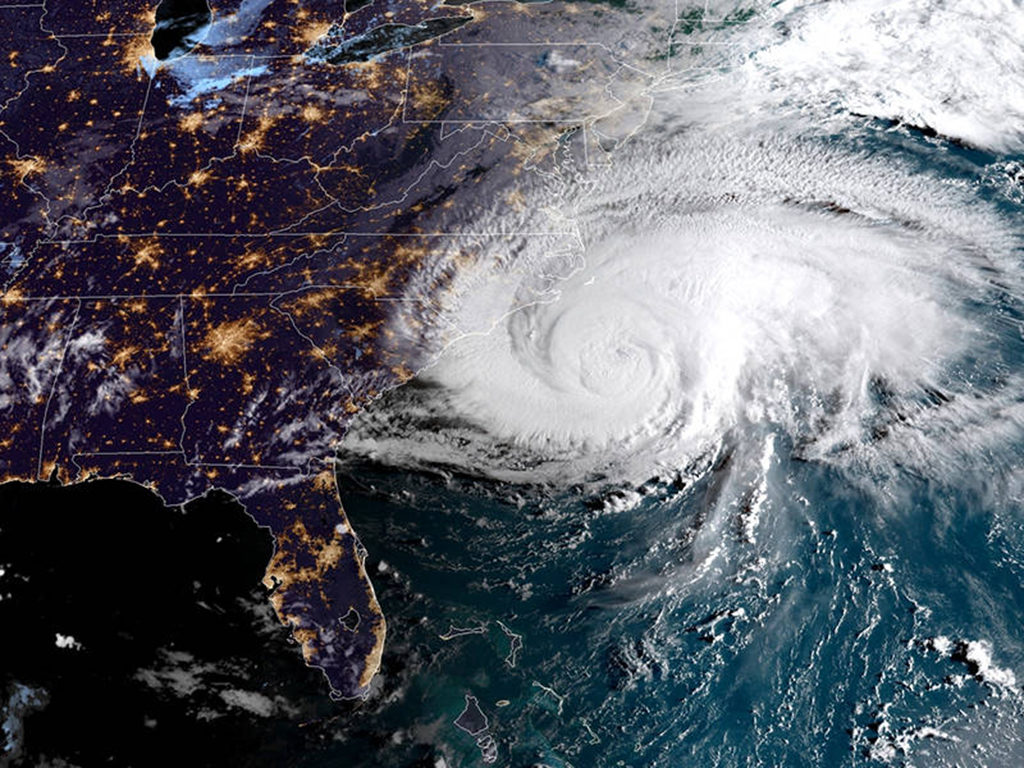