Due to unseasonably cool weather and failed pollination, Salmonberries and Thimbleberries (an important food source for bears) are not yet ripe.  As a result of the delayed berry crops, bears on the Oregon coast have been forced to find other food sources, often times in areas where humans live.

The hope right now is that clear weather will help the upcoming huckleberry and blackberry crops to ripen.  Until then, the Oregon Department Of Fish And Wildlife (ODFW) has been getting many complaints about bears.

According to a press release from the ODFW, “Hungry bears, determined to eat are digging into residences’ garbage, bird feeders, BBQ grills, pet food, chicken and livestock feed and in some instances, killing livestock.” 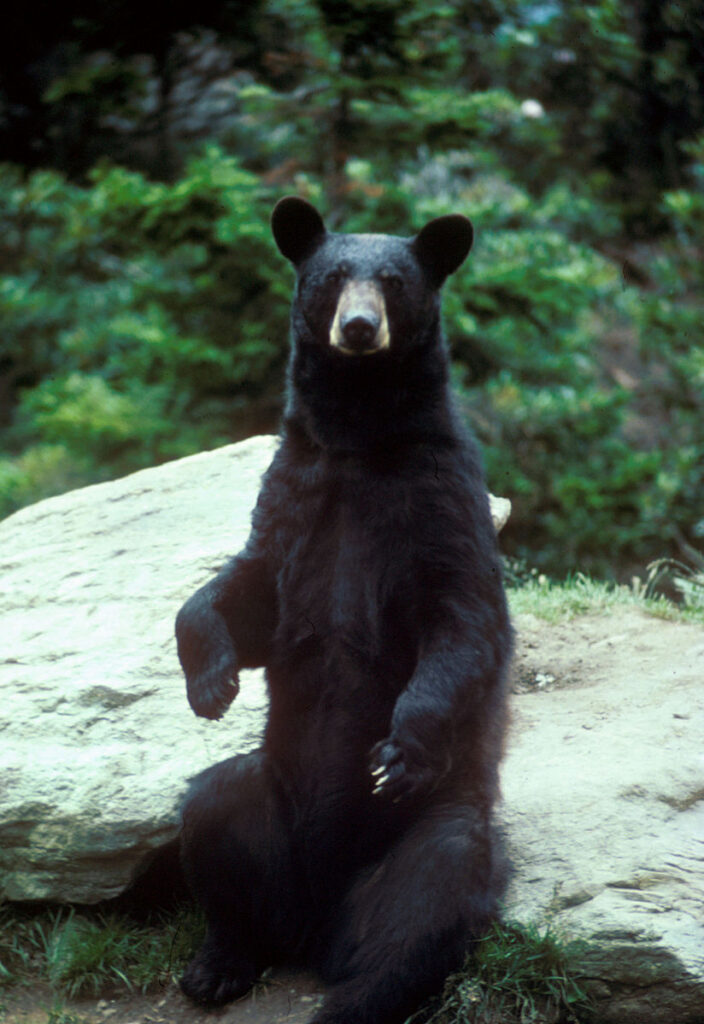