One of the most popular full moons of the entire year will kick off the second to last weekend of astronomical summer and will be the centerpiece of a must-see celestial alignment.

Summer’s final full moon will sport one of the most popular lunar nicknames of the entire year, and in addition to the centuries-old name, the moon will serve as the centerpiece of a can’t-miss alignment after the sun has set.

Skywatchers who step outside on Friday night or early Saturday morning will be able to enjoy the sights of the Harvest Moon, one of the most popular full moons of the year that has a direct relation to the changing of the seasons. Unlike some full moons that have viral nicknames, the origins of this particular name have roots that trace back to early America.

As the summer fades to early fall, farmers all across North America prepare to harvest their crops before the arrival of frosty autumn nights. The full moon that occurs closest to the September equinox often aligns with the harvest, giving birth to the moniker Harvest Moon.

Before electricity, the moonlight from the Harvest Moon would allow farmers to continue working in the fields past sunset. The drop in temperature during the evening would also make it more comfortable for farmers working late, especially if it was a year with a particularly warm fall like what is predicted across most of the United States this year.

Since the full moon closest to the equinox can occur any time from early September to early October, the Harvest Moon is sometimes the final full moon of astronomical summer and other times the first full moon of fall.

September’s full moon also has other nicknames inspired by farmers and the seasonal changes that take place in early autumn, including the Corn Moon, Rutting Moon, Yellow Leaf Moon and Autumn Moon. 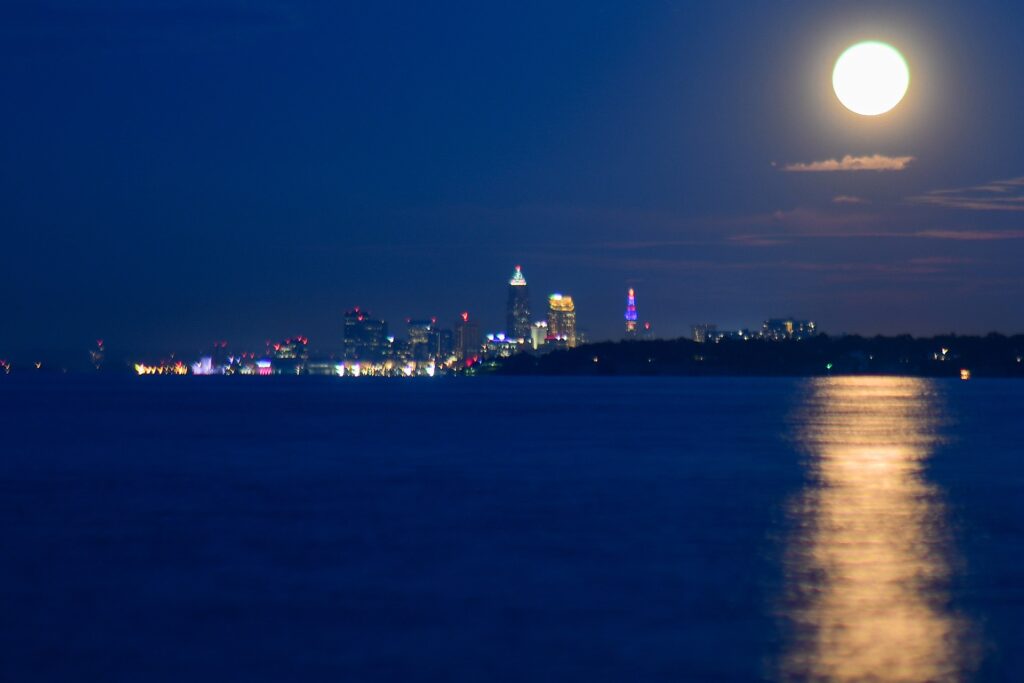