A rechargeable battery made from crab shells and zinc could store wind and solar energy, and then its parts can either safely biodegrade within a matter of years or be recycled.

The key is chitosan, a compound derived from chitin, a substance found in crab and shrimp shells. The battery could provide impressive power storage and be recharged at least 1000 times, says Liangbing Hu at the University of Maryland.

Lithium-ion batteries are the current standard, but their production requires mining lithium, which can damage the environment, and there are limited supplies of the metal.

Batteries based on zinc ions are an interesting alternative because zinc is so abundant in nature, says Hu. However, zinc-ion batteries usually can’t be charged many times and perform poorly because the water inside the battery – which is necessary as a conductor for the ions – corrodes the zinc and forms deposits on the anode that interfere with the battery’s function.

Hu decided to investigate chitosan because its molecules bond well with water, which means fewer water molecules should be available to react with the zinc, which might help prevent zinc corrosion.

Biodegradable and widely available in nature throughout the world, chitosan is safe and inexpensive, says Hu. A single coin-sized cell battery membrane 2 centimetres wide that separates the anode from the cathode would only require 20 micrograms of commercially available chitosan powder, which would cost about US 0.00017 cents.

Hu and his colleagues created a flexible, transparent membrane that contained chitosan and zinc ions, compressing it until it was flat and dense. They then placed this over the zinc anode. The cathode was made of an organic compound known as poly(benzoquinonyl sulphide) or PBQS. 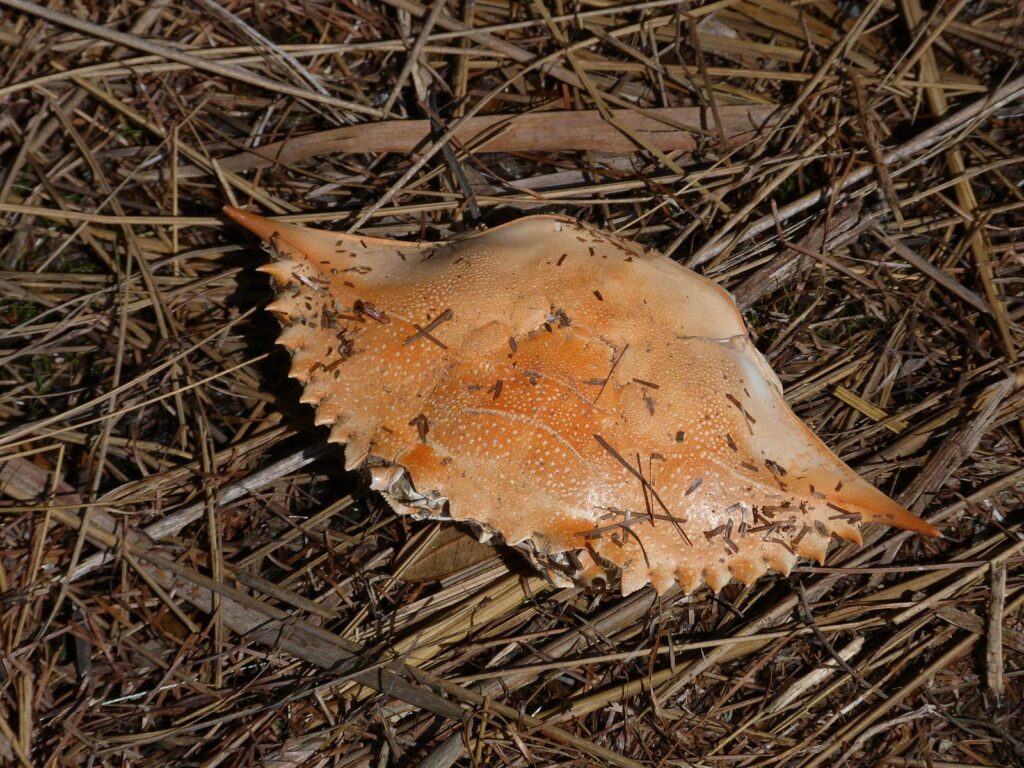